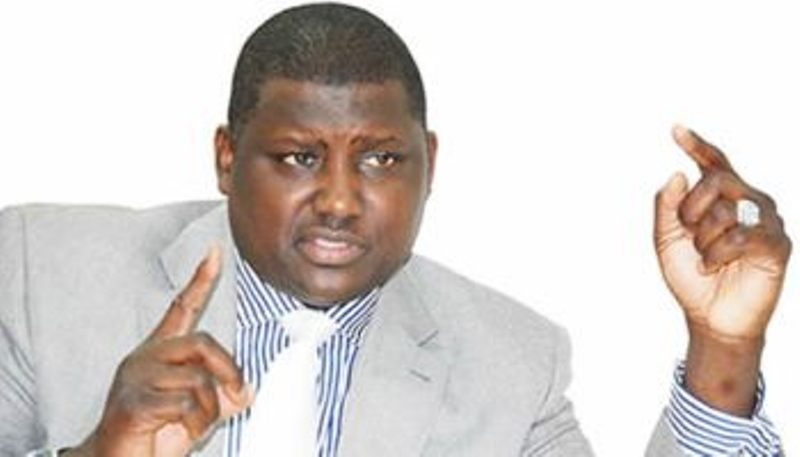 On Sunday, unknown gunmen broke into the Kaduna residence of Abdulrasheed Maina, former chairman of the Presidential Pension Reform Task Team.  Armed with sophisticated weapons, the attackers reportedly stormed the house located in the Kawu area of the state, demanding the whereabouts of the Maina and his mother.

According to reports, the men, who were said to be in military uniforms, were said to have ransacked the house, damaged some fittings, and harassed family members before driving away with a private security man attached to the residence.

A resident simply identified as Salisu said “The men were shouting, where is Maina? Where is the mother? Before they tied the security man and took him away.”  Both Maina and his mother were not within the premises at the time of the attack.  Maina’s younger brother said the matter had been reported at the Kawu police station.

He said the attackers later abandoned the security man in a bush outskirt the city.  “The security man taken away in the trunk of the car was later found by some villagers, tied up and handcuffed,” he said.  Sunday’s attack happened less than a week after a similar one on Maina’s Abuja residence, where rooms were also ransacked and several documents checked by some men in mobile police uniforms.