IG of Police bans SARS from stop and search 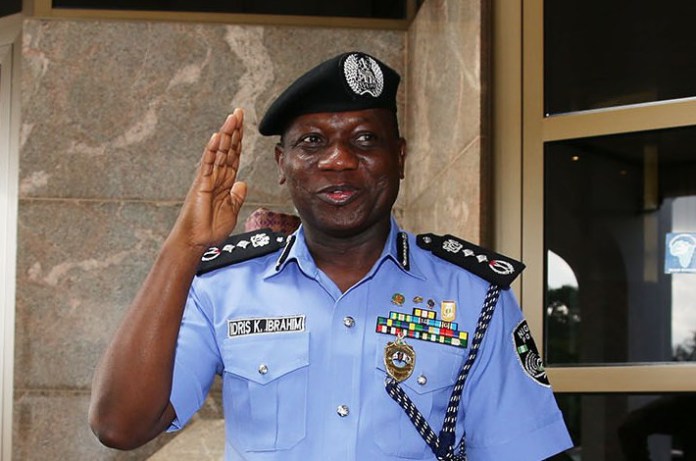 Nigerian may have a reason to heave a sigh of relie following the announcement by the Inspector General of Police, Ibrahim Idris issuing an order prohibiting operatives of the Special Anti-Robbery Squad (SARS) from conducting stop and search operations on vehicles ploughing the roads. This was  made known yesterday, December 22 in a meeting with commanders of police Anti-Robbery Squads across the country at the Force Headquarters in Abuja.

Asides banning them from stop and search, the IG also said that the unit would be confined to its established roles of preventing, confronting and solving cases related to armed robbery and generally protect the public from armed robbery and other violent crimes. Similarly, he warned the operatives to desist from serving as bodyguards to prominent personalities.

The police boss further warned the operatives to cease involvement in civil matters including land disputes, personal disputes, debt collection and every other civil matter. He disclosed that SARS operatives would always appear in dressing clearly showing their official unit for identification.

JUST IN: Police Open Fire As Protesters Led By Phyno,…

He disclosed that the changes became necessary following the yearnings of Nigerians who were disturbed by the activities of the unit across the country and the need to adhere to international best practice in policing.

In demonstration of good faith to the aspiration of the Nigerian populace, I have given mandate to the IGP’s Monitoring Units and ‘X’ Squad and other oversight units of the Force to monitor the activities of the SARS operatives, while in the same vain, citizens are encouraged to avail the police ways to improve SARS operations across the nation.

“I get advances from men because of my bum” – Anita Joseph

Fans come for Reekado Banks after he rudely replies a fan