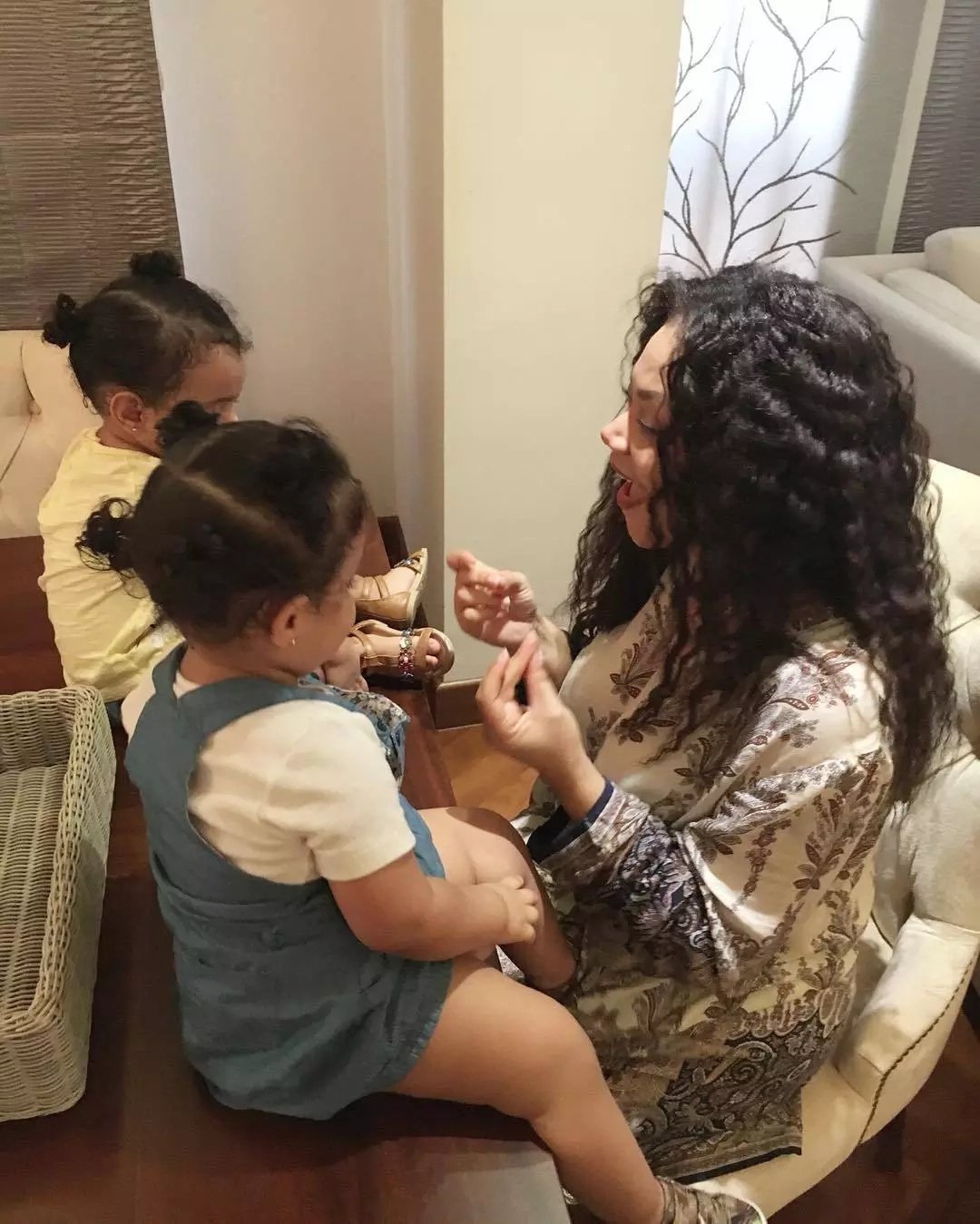 Somewhere between the end of February and the beginning of March of 2015, Nadia Buari gave birth to two little baby girls in an American hospital. However, to this day, we know almost nothing about them. For some reason, Nadia decided that she did not want to share any information about her babies with her fans or the media.

Some people speculated that the twins were born prematurely. They have drawn this conclusion from the fact that the actress did not show any visible signs of pregnancy when she attended the funeral of Majid Michel’s mother in December 2014. 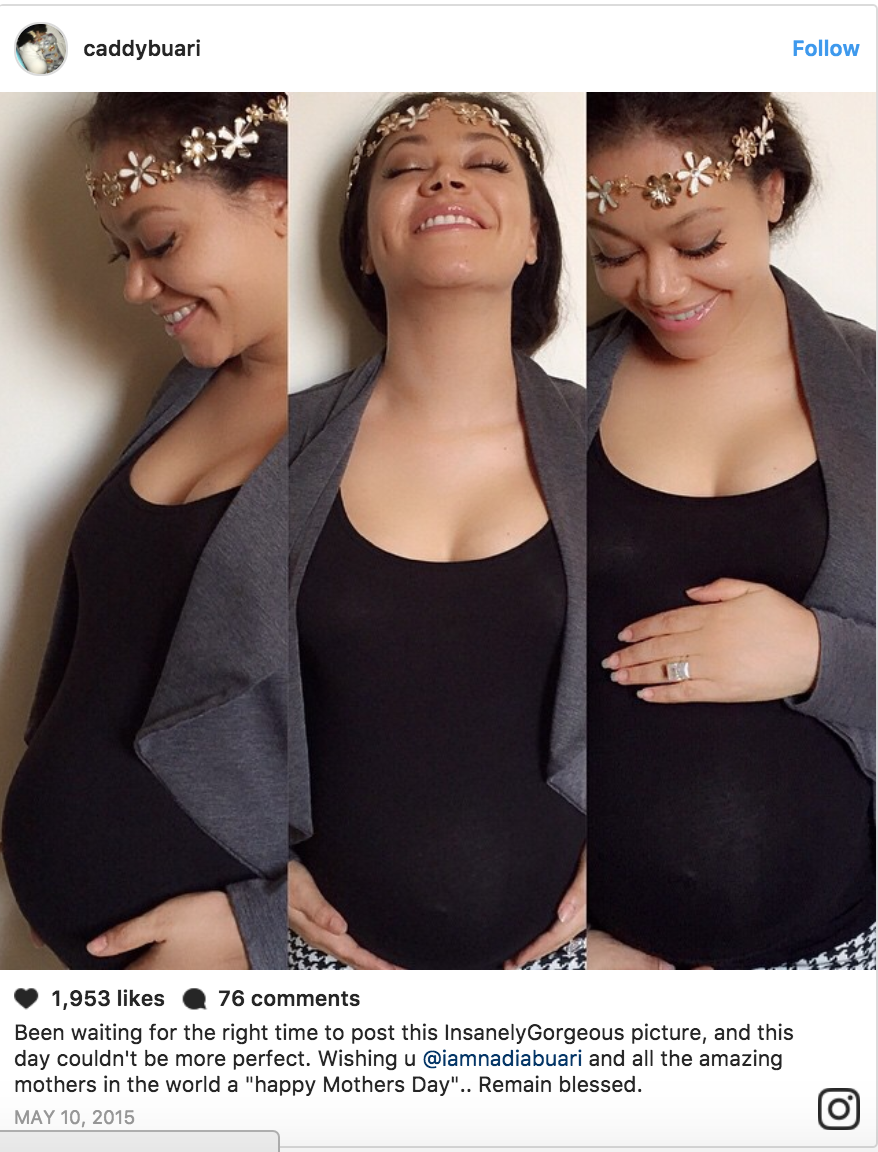 A few months after Nadia gave birth to her baby girls, her mother posted some heart-warming photos of a very happy Nadia with her cute little pregnant belly. The actress looked like she was positively glowing.

BBNaija: There is a possibility of dating Ozo but time will tell – Nengi…