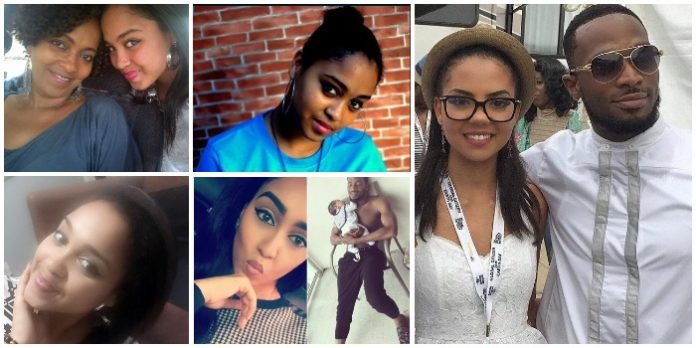 After that photo was posted, no one had any doubt about Dbanj’s marriage and family. But not much is known about the baby except that he was born in the United States. But we hope that we would see more photos of Dbanj’s baby boy in the future.

In addition to ‘Dbanj,’ he had different stage names at different times or levels of their career. He has referred to himself as the ‘Koko Master’, ‘Banger Lee’, ‘Koko Farmer’ and ‘Eja Nla.’

He was born on June 9, 1980, in Zaria, Kaduna state. His father was a senior military officer and his mother was a businesswoman from Ogun state, South West Nigeria.

In 2005 he collaborated with several musicians and released his debut album titled “No Long Thing”, where the single titled “Tongolo” was the lead single. Another single, “Coco” was used in an advertising campaign of the ruling party in Nigeria in the General elections of 2007. In 2006 he released his second album “Rundown funk you up” where the song “Why me” became a big hit.

In the 2007/2008, he collaborated with the Mo Hits label and recorded their collective album titled “Curriculum Vitae”, and in July 2008 he recorded his third album titled “The Entertainer”. Dbanj’s genre of music is defined as a combination of Afro-beat inspired by the late Fela Kuti.