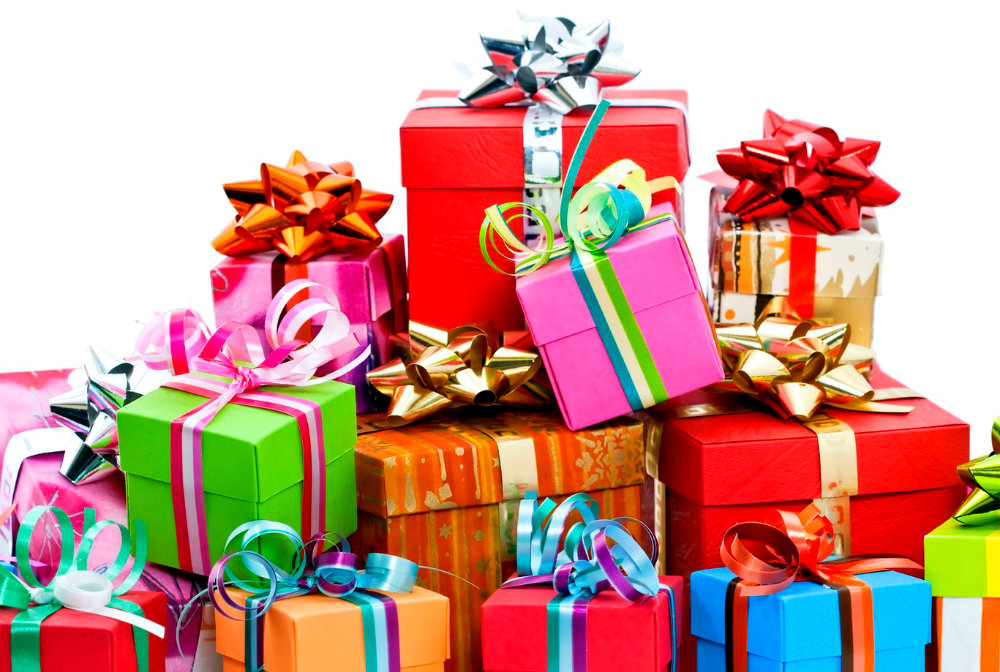 Dibal Yakadi, the Commissioner of Police in Niger today advised Nigerians against accepting wrapped gifts from strangers during the Christmas and New Year festivities.

Yakadi, who gave the advice in Minna in an interview said such gifts could turn out to be parcel bombs and be dangerous if opened.  He also urged the people to be security conscious, especially while attending public functions during and after festivities.  He disclosed that the command had already taken proactive security measures to deal with threats to peace before, during and after the Yuletide.

He called on residents to provide useful information on suspicious movements of people, saying this would assist security officials to apprehend criminals at the planning stages of their activities.  “We are battle ready to deal with any form of security threats to enable people celebrate the festivities in a peaceful atmosphere,’’ he said.

He urged officers and men of the command to continue to put in their best as hard working ones would be rewarded, while the indolent personnel would be sanctioned accordingly.