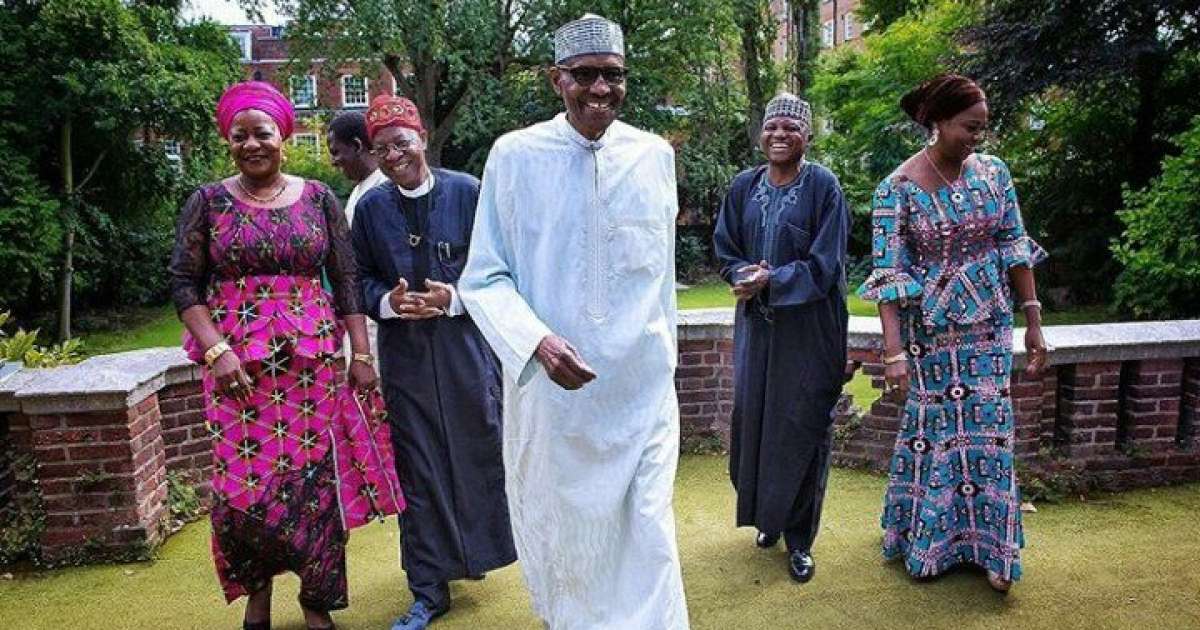 The Senior Special Assistant to the President on Diaspora Matters, Abike Dabiri-Erewa says she wished Nigerians know the softer and accommodating side of President Buhari. In a documentary, “Buhari: Beyond the Iron and Steel” put together by the President’s media team, Dabiri-Erewa said she wished many Nigerians know that the president is not all about the firm approach but he is also a soft man who is jocular as well.

“How I wish Nigerians know his softer and accommodating side. Very jocular. But it is our duty to tell them,” she said

Femi Adesina who is the Special Adviser to the President on Media and Publicity, earlier today released teasers from the documentary on Buhari: Beyond the Iron and Steel, saying the documentary is aimed to spice up the holiday season.

I am in London taking a short rest – President Buhari

In the documentary, the Vice Presidnet described President Buhari as a boss that gives you an assignment and allows you to work without any interference

“He gives you things to do and leaves you strictly to do those things. No interference at all, once he has confidence in you… And he cracks those jokes and manages to still keep a straight face.”

Minister of Power, Works and Housing, Babatunde Fashola in the interview, said, “He gave me some priority projects: Mokwa/Jebba road, Lagos/Ibadan Expressway, and Second Niger Bridge… He never appends his signature to anything, unless you’ve explained, and he understands it.

The documentary will be aired at 8:00 p.m on December 24 and 25 on Channels Television and NTA to show the documentary on the unknown side of President Muhammadu Buhari.