by Petros D.
in Technology 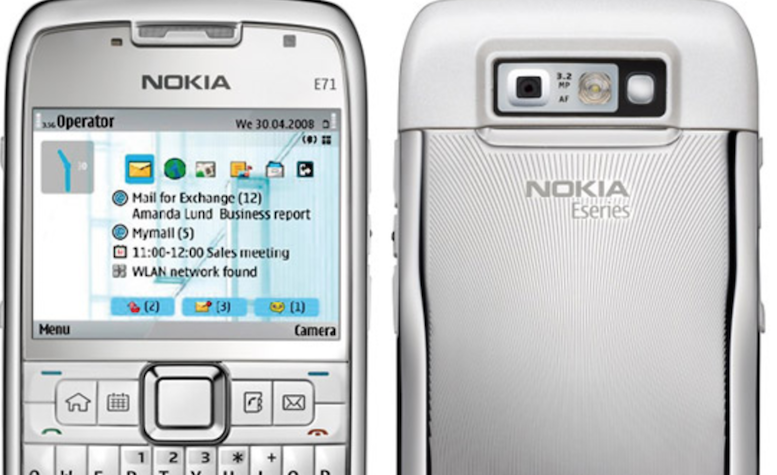 In terms of specs, the device is expected to come with a 3.5-inch touchscreen display with a resolution of 480p. The processor used is a Qualcomm Snapdragon 205 chip designed to bring 4G LTE on low-budget and feature. Unlike most feature phones, the E71 (2018) will have 1 GB RAM + 8GB internal storage. It’s rumored that Nokia E71 will come with 3MP main back camera and we are expected to see single sim and dual sim option depending on the market.

For the price tag, it’s not official at the moment but would likely cost you around $300 but there is other speculation saying it could cost cheaper at $150.

Take some of this information with a pinch of salt pending the official release of the phone.