One killed as suspected Fulani herdsmen attack community in Adamawa 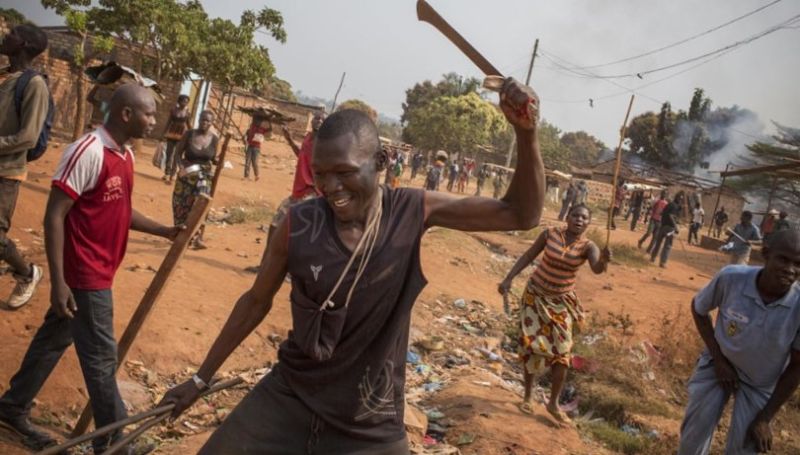 One person has been confirmed dead in a renewed attack carried out by suspected herdsmen in Bilachi, a community in Fufore Local Government Area of Adamawa State. According to reports, the attack happened at about 7pm on Thursday, December 21st.

The suspected herdsmen set the village ablaze, leaving the people to scamper to safety. Villagers in the community say the person killed was the younger brother of the village chief.

Recall that last month, a clash between herdsmen and farmers in Numan community left no fewer than 30 persons mainly women and children dead.

Confirming the recent attack, the spokesperson of the Adamawa state command, Othman Abubakar, says the police is on top of the situation.

Man defends the killings by herdsmen, says more humans should be murdered to equate the amount of cows killed

Bishop Oyedepo reveals what will happen to Fulani Herdsmen