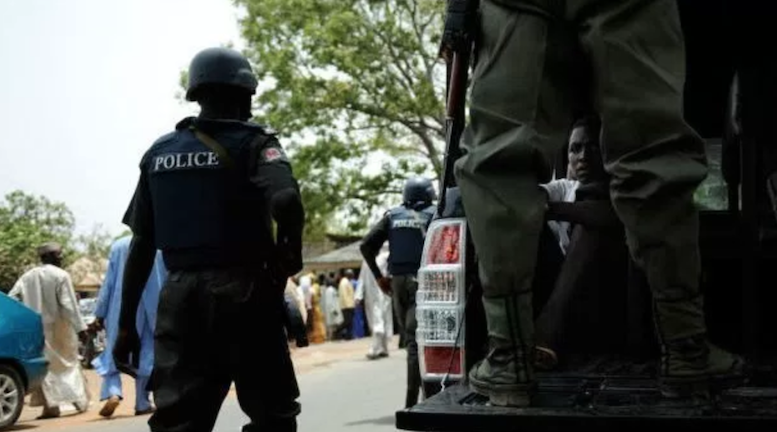 The Ekiti state police spokesperson Alberto Adeyemi confirmed that police corporal allegedly shot a commercial driver to death over N50 bribe – The angry policeman opened fire on the driver when he refused to give him the bribe – Adeyemi declared that the suspect is already facing departmental orderly room trial A police corporal attached to the Ekiti state police command Ayodele Famodimu on Tuesday, December 12, allegedly shot a commercial driver to death at a checkpoint in Oye-Ekiti.

The Nation reports the policeman demanded a bribe of N50 from the commercial driver, which he refused to give. The angry policeman then opened fire on the driver. According to the report, ”After the driver was hit, he lost control and the bus somersaulted. He was lying dead on the scene. In the confusion, every person crawled out of the vehicle, seeking help.”