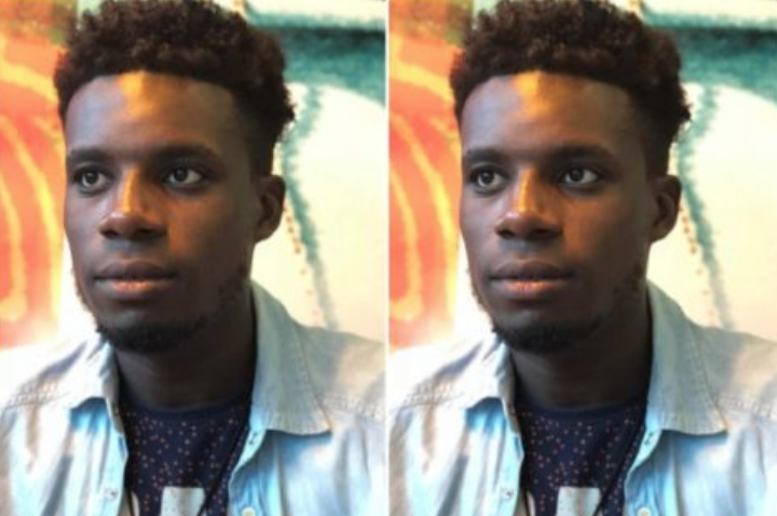 A Twitter user, Ayodeji Adeniji, on Monday admitted to swindling scores of unsuspecting users on the social networking platform, hours after he was revealed as a con artist.  Trouble began when a Twitter user @nuellaa_ag tweeted ‘she’ had recently lost her job and sought financial support to get by this Yuletide. The appeal garnered hundreds of retweets within minutes.

As users began to transfer their widow’s mite to the bank account ‘she’ provided, one curious user raised the alarm. It turned out that the Wema Bank account information provided by @nuellaa_ag actually matched the name of ‘Adeniji Olaoluwa Ayodeji’, @PabloAyodeji.

Mr. Adeniji, 21, had previously provided the account details when he had a spat with a lady after a date went awry in late March, when a lady refunded the N5k he had incurred on the date.

After initially denying being a con artist, Mr. Adeniji finally succumbed to social media anger and threats of both physical and legal backlash against him. He also apologised to siblings whose bank accounts he repeatedly used to swindle Twitter users in the past.