See what happened between Davido and Runtown because of Davido’s new girlfriend, Chioma (Photos) 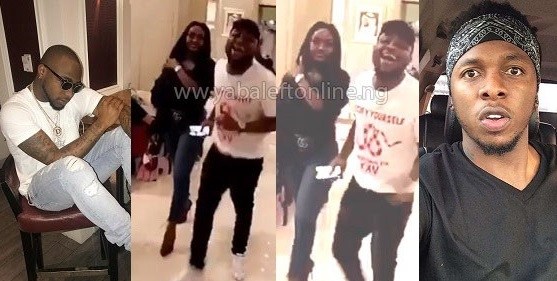 Davido’s new girlfriend: Davido has been flaunting his new Girlfriend on his Snapchat of recent, and right now they’re on a vacation together in Dubai. His new girlfriend has being identified as “Chioma”.. Davido however has not been able to keep calm, about his new found love.. They’ve been going luxury shopping in Dubai and yesterday, He tweeted, ‘Chase her!! Even when she’s already yours’.

Davido also went on a ranting spree about “Girlfriends” on his Snapchat. Peep below;