How Seun Osewa, a university drop-out founded Nairaland and made it a multi-million dollar internet empire 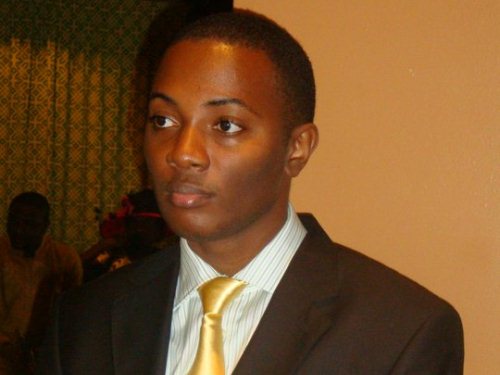 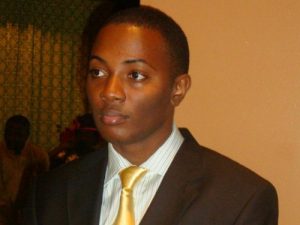 Seun Osewa whose full name is Oluwaseun Temitope Osewa is a Nigerian internet entrepreneur. YNaija listed him as one of the most innovative Nigerians in technology. He was also listed among T.I.N Magazine’s top 10 most influential Nigerian online entrepreneurs in 2015. He is the founder of Nairaland, a popular internet forum launched in March 2005, which was projected as the biggest African forum by Forbes.

The platform is an online community targeted at Nigerians, and with more than 1 198 439 registered accounts, it is currently ranked as the seventh most visited site in Nigeria according to Alexa.com. The site receives more than 6-million unique users from around 16-million visits, and it reportedly has more than 60-million pageviews monthly. 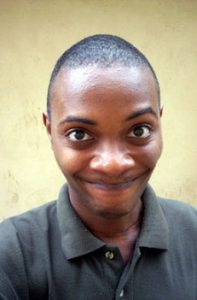 Osewa was admitted into Obafemi Awolowo University, but dropped out of school to concentrate on internet business.

How Nairaland Came To Be

The founding of the platform and the company that followed happened almost by chance.

Osewa said that the process that led to the decision to start Nairaland started when he stumbled on a website called hotornot.com.

The idea of rating the opposite sex (and seeing how other people rated as well) was a simple concept that Osewa got addicted to very quickly. Soon enough a business idea was born.

MUST READ! The story of Bella Naija founder, Uche Pedro – How she turned her hobby into Nigeria’s No 1 leading online Magazine