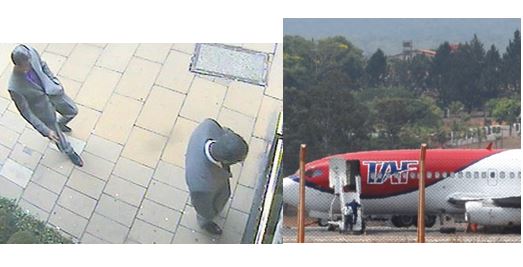 Most famous robberies in the world: There are many ways of getting enough money to live on – working hard all your life, gambling or being born into royalty are all possibilities…or you could just steal it. That’s the route taken by the people on this list, who have managed to pull off the most audacious and impressive heists in the history of heist-ing. Some of them got caught, some didn’t but they were all, for a time, insanely rich. Find out more in our Top 10 Most Famous Heists.

One of the biggest art thefts ever and one of the most famous unsolved crimes. The scene was the Isabella Gardner Museum in Boston, and the date was March 18 1990. Two apparent policeman walked in during the night, while St Patrick’s Day celebrations were in full swing outside, and tricked the security guards into leaving their posts. The thieves then tied the guards up and made off with several major pieces of art, including Rembrandt’s “Storm on the Sea of Galilee” and his self portrait. The works have never been recovered and the museum is still offering a reward of $5 million for information that would lead to their return. It is estimated that they are worth around $500 million but, of course, you can’t really put a price on art. There are a few puzzling things about the case, such as why the thieves passed by valuable Botticellis and didn’t take them, but maybe it will all be solved one day.