Top Post: Annie and 2face’s Love Story – How they met at age 15, their break up, proposal, babymama drama and marriage

by Paulinus O.
in Most Viewed

Annie and 2face’s Love Story: Annie first met 2face Idibia at Even Ezra Music Studio when she was just fifteen and in her words, “I think there was some electricity that second”. They were friends first but had started dating officially by the time they shot the “African Queen” video in 2004. That was when 2Face announced that they were together during an interview. According to Annie, “I remember my 16th birthday at Alpha Beach, with me and my friends. When we were going home, we all walked to the bus stop with him and his cousin. Plantashun Boiz had just recorded “Knock Me Off” at the time so he wasn’t a star yet. 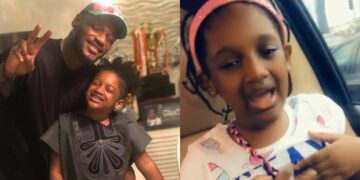 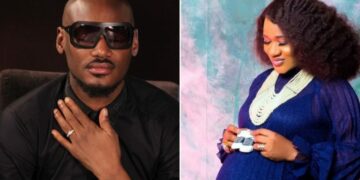 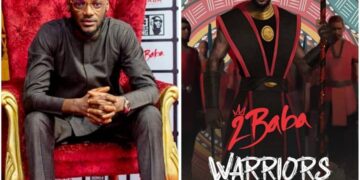 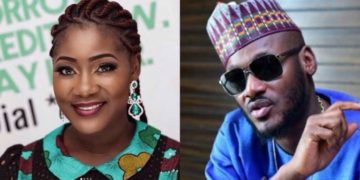 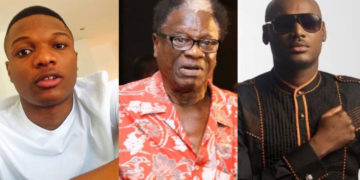 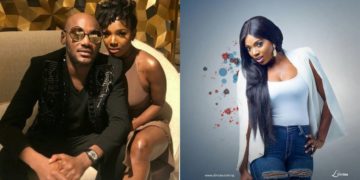 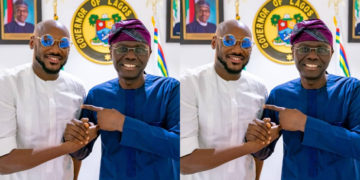