How to unhook a bra in few seconds with one hand or your teeth – Guys, #4 and #6 will save you! 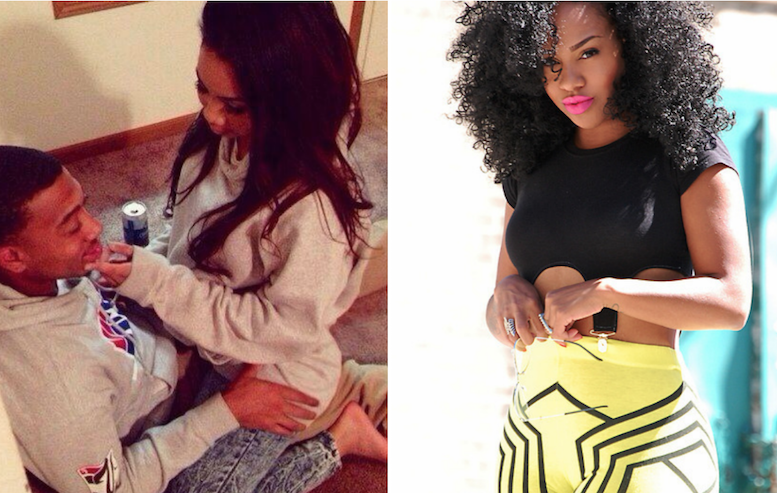 Unhook a bra: There’s a joke that goes, “If you want to trap a guy in a room, lock it with a bra instead of a padlock.” This tells a lot about men’s love-hate relationship with bras. And why it is important for a guy to understand how to unhook a bra. While they do a good job cradling those precious puppies like bubble wrap on your console, they do it too well that it becomes difficult to get rid of in situations where clothes are not needed. Why not let her do it? Well, boys will be boys, and they won’t let you rob the glory of unclothing a woman’s boobs.

How to unhook a bra

Women have a natural advantage having worn bras for a long time allowing them to undo their straps like a pro even if tied to a chair. Asking an average guy is equal to asking a toddler to defuse a bomb with a toothpick. So, we school the guys with a course of unhooking bras 101.

#1 Know how the clasp works. The clasp, also known as the thing that keeps the bra closed, is your primary target and mortal enemy. The simplest of design calls for a simple pair of wire hooks and eyelet loops to keep the back strap in place. Other bras have as many as five pairs of hooks and loops to allow the wearer to adjust the tightness of the bra.

#2 Know where the clasps are located. If you think it doesn’t get more complicated with the number of clasps on her bra strap, you should know there are bras with clasps in the front and the back. Back clasp bras are the most common and employ the hook and eyelet loop as a lock. Front clasp bras, on the other hand, their clasp is located between the cups and employ a tougher type of lock that snaps both cups in place.

Prev post1 of 5Next
Use your ← → (arrow) keys to browse
Tags: articleboybraGirllifestylemanRelationshipUnhook a braWoman
Share13Tweet8Pin3SendShare