Duncan Mighty has a word for people who think he has made money through illegal means.  Speaking with Goldmyne TV, the Port Harcourt-based musician said he had realised from the outset that he couldn’t survive on music alone and felt there was a need to invest in other businesses. Duncan Mighty, who had rubbished reports that her elder sister stole at a mall recently, stated, “I am wealthy because I work too hard. Politicians are not as popular like us; so, I believe musicians can use their names to make wealth. Instead of using your fame to sleep with every lady, use it to gather wealth for yourself.

According to him, money doesn’t make a man wealthy and he tries as much as possible to be a blessing to people around him.

“If people say I have money, people around me must be blessed also. I am using this medium to talk to other artistes – music shouldn’t be the only thing we do because no man can reign forever. Your product can sell forever, but it cannot reign forever because the young shall grow.

“Your new thing will become a thing of the past and nothing anyone can do about that. As I speak to you, I have not released any music this year because I have been working on building a television station. But I can still buy any car or anything I want. It is too bad that when an artiste doesn’t have a new song in Nigeria, he doesn’t have money.” 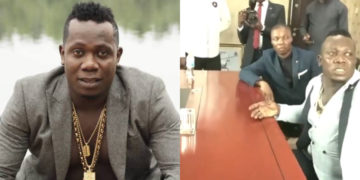 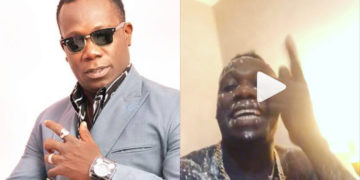 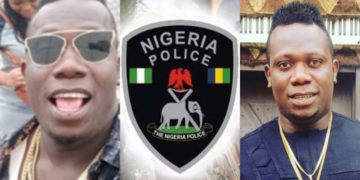