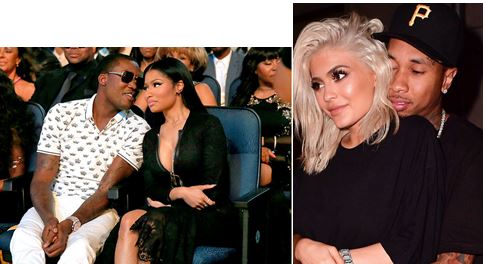 Celebrity breakups: Every year, there’s new and exciting celeb couples. But just as frequently, there’s a bevy of celebrity breakups. Some of these relationships had a short shelf life, while others lasted nearly a decade. Here are the most devastating breakups in the media that broke our own hearts as well. By far the biggest bummer on the list. These two hilarious individuals were together for 8 years, and had a son, but they split over the summer of 2017. In their statement, they said “we tried hard for a long time, and we’re really disappointed.” We are too, babes, but it’s not your fault. You tried