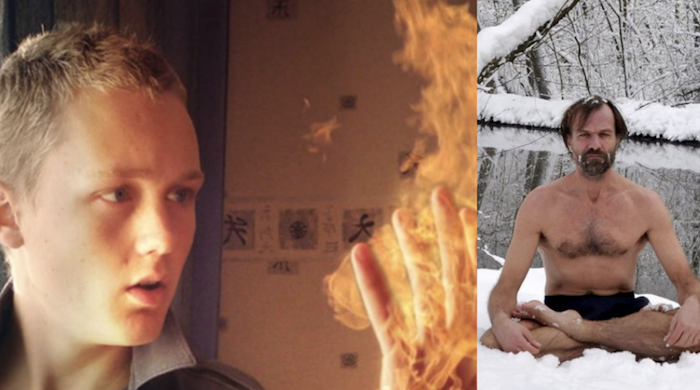 Superpowers: The human body is capable of incredible things. We often hear the phrase “we’re only human” when something wrong happens and we want to be forgiven for our shortcomings, but what happens when human beings head to the other end of that spectrum? What happens when the human body bypasses its barriers and breaks the laws of science that hold it down? The things they are able to accomplish, either mentally or physically, are proof that the human body is more powerful that we can ever imagine. Are their enhanced abilities indicators of an evolutionary process, or are they just one-off anomalies?

The concept is fascinating to think about, and while we’ll never know the answer anytime soon, watching these people do what they do is amazing all the same. They may not have comic books like Superman or the X-Men, and they may not be saving the world from supervillains (yet), but they’re amazing nonetheless and deserve to be recognized for their unique superhuman qualities. 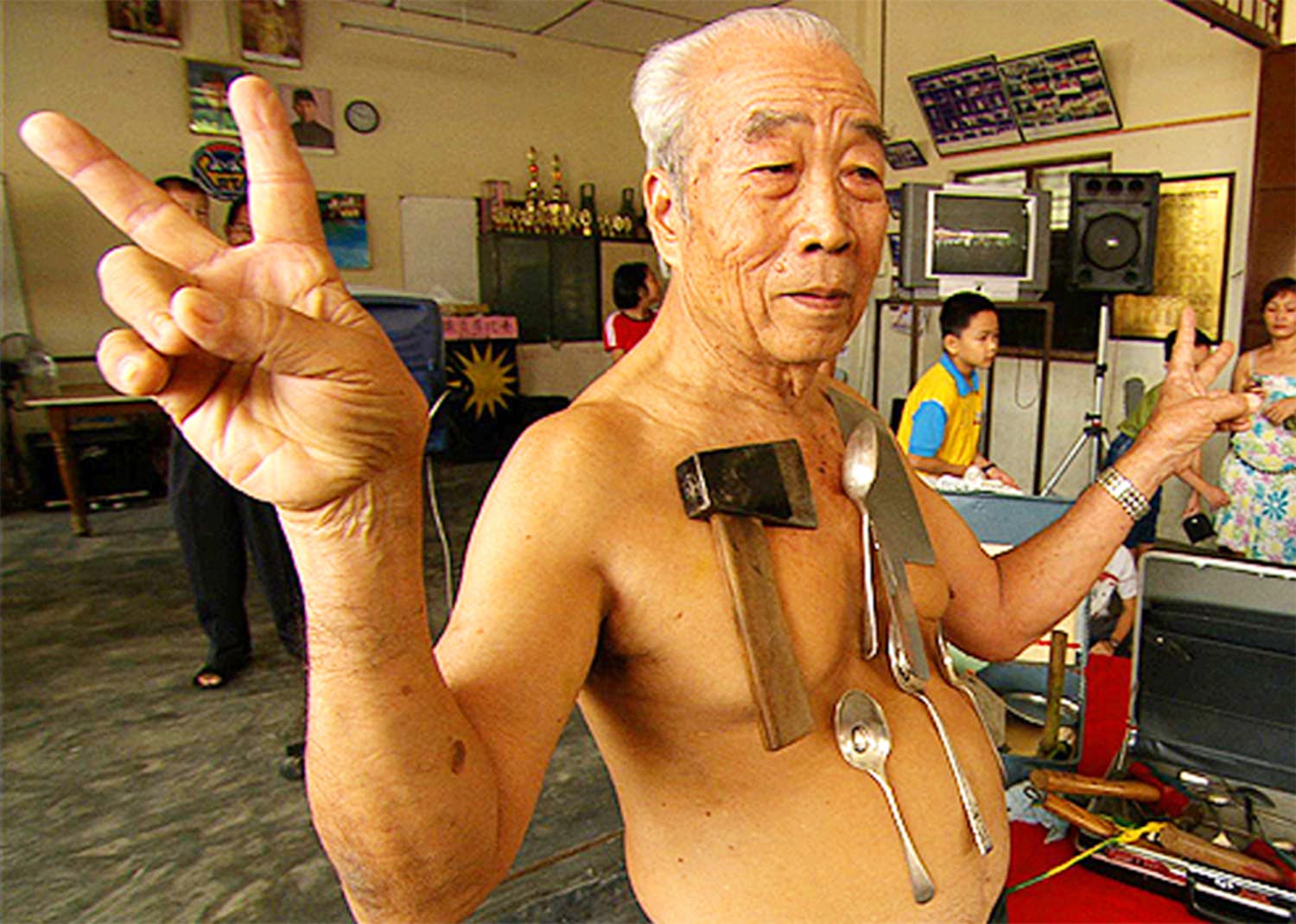