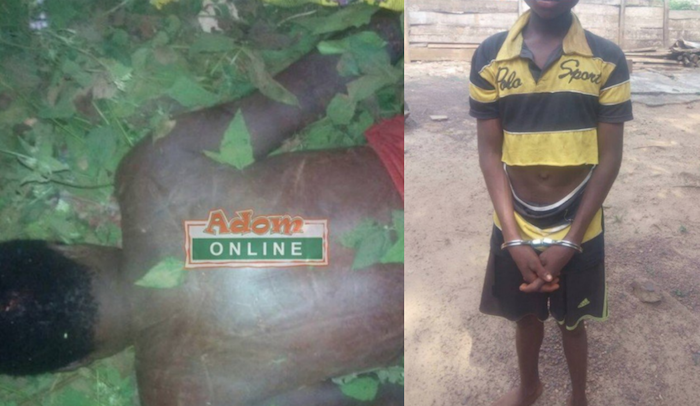 A 17 year old boy allegedly killed his mother over a missing memory card at Wassa in the Western Region of Ghana. According to Adom News reporter, Kofi Asante Enim, it was gathered that the accused, Emmanuel Gyan, last Monday January 15, had accused the mother of taking his memory card and subsequently confronted her on the missing item. The deceased, 52-year-old Faustina Agyeiwaa, denied any knowledge of the missing memory card but Emmanuel wouldn’t take the mother’s plea.

According to Wassa Police, Isaac became furious over the matter and attacked the mother with a pestle, hitting her on the head several times. Not satisfied with the beatings, Emmanuel removed firewood from a nearby fire, burned the mother with it until she succumbed to the injuries and died on the spot.
The accused was subsequently arrested by some folks in the community and sent to the Wassa Police Station where he is currently in police custody. The body of the deceased has since been deposited at the Bibiani District Mortuary awaiting autopsy. 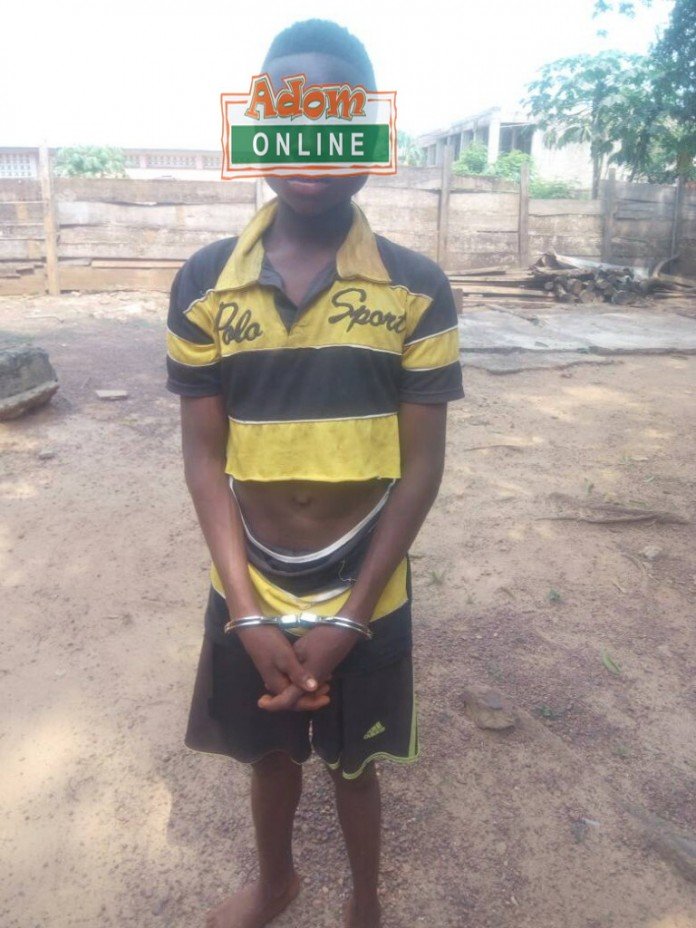 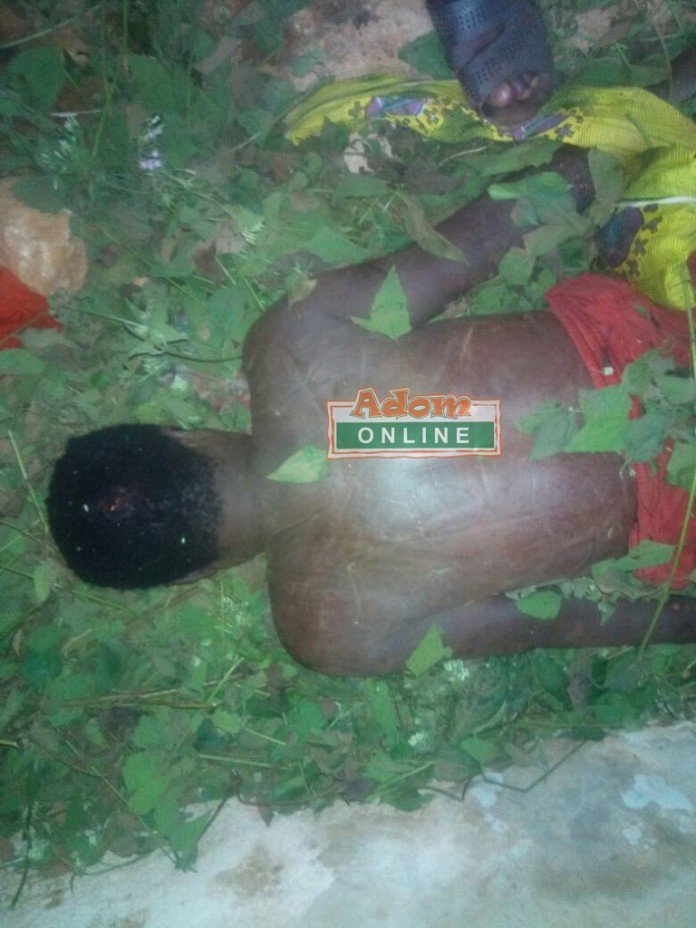 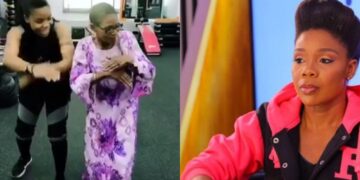 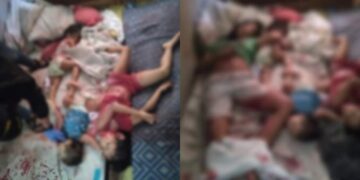 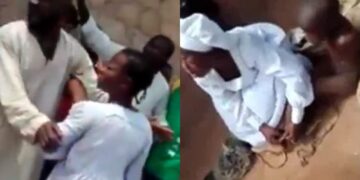 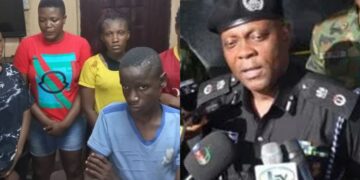 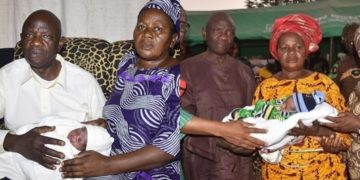 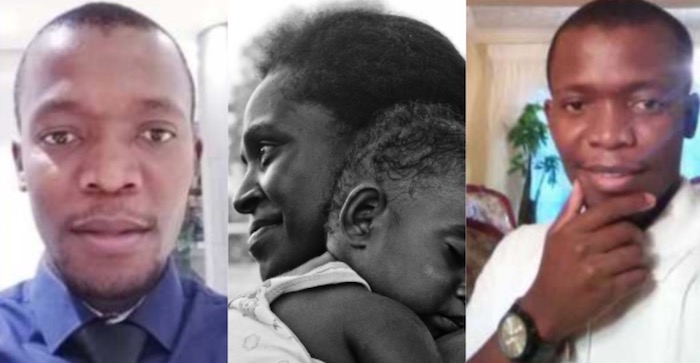 If you feel any of these, just know you are REALLY NOT in love… You’re just wasting your time