Wife stabs husband: Police in Uganda have apprehended one Harriet Nambi, 24, a resident of Nakiyanja Village in Kaliro Town Council who supposed stabbed her husband Musa Batera, 25, for refusing to sleep with her ever since she delivered a baby boy through caesarean two months ago.

Batera was a husband to three wives and he was also the chairman of Kaliro District Boda Boda Association since 2011, while Nambi is a primary school teacher in Kaliro Town.

Their neighbour Hasifa Babirye, said that the couple had developed a misunderstanding following accusations by Nambi that her husband refused to sleep with her.

“She told me that her husband was denying her sex yet she needed it. I asked her to wait since she had just been operated upon but she was obsessed,” Babirye told police.

“I tried to ask her to give it time but she said she was going to harm him and when the husband returned, she stabbed him.” She added.

According to witnesses, she enticed the deceased to their house, and as soon as he entered, they started quarrelling which developed into a nasty fight.

Kaliro District police boss, Joseph Kihamba, confirmed the incident, and said that Nambi had been arrested and is going to be charged with murder.

The body was handed over to his relatives by the Police for burial as investigations continue. 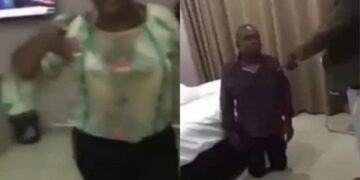 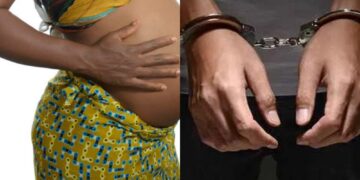 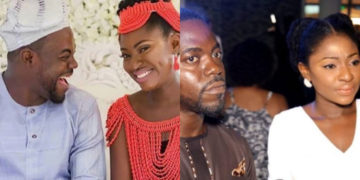 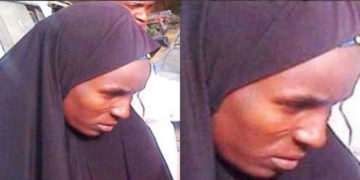 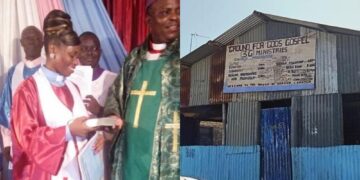