by Frost
in Articles & Editorials 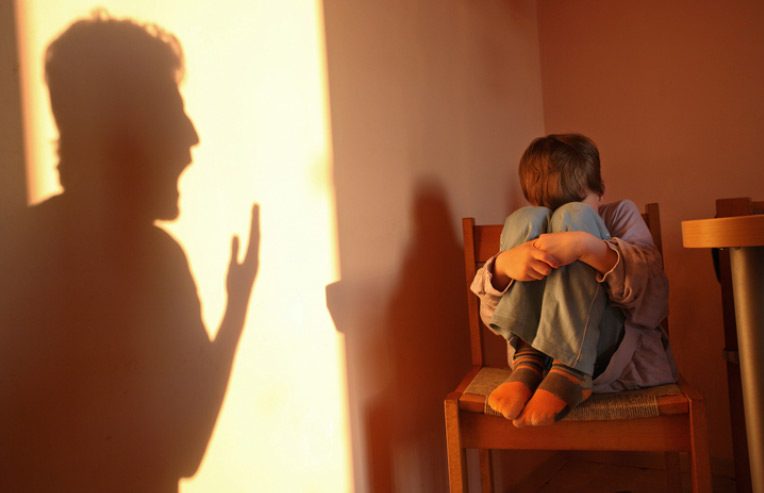 Things parents should not do in front of kids: Psychologists agree that the family is the first link of socialization of the individual. Also, a large part of a person’s personality is formed before the age of seven. Childhood is therefore a very sensitive step to live with a lot of care. For parents that you surely are, here are 7 things to not do in front of your kids.

When we fight, we tend to say nasty things that sometimes we do not think. This is the first reason why you should not argue in front of the child because you can insult your spouse and forget, but often children do not forget. So, they remember that it was said that Dad was irresponsible. Second, arguing in front of the child and sometimes in frequent ways, gives an image of instability to the child. Whereas once the image of one of the parents is distorted in the child, it automatically leads to an emotional imbalance in him. And the child could keep this negative image of his parent for life.

Prev post1 of 3Next
Use your ← → (arrow) keys to browse
Tags: ArticleseditorialsParenting
Share12Tweet8Pin3SendShare

‘My father has slept with three of my friends on Campus, should I tell my mom?’ – Nigerian lady

Top 9 most heavily guarded world leaders – #7 has 50,000 soldiers moving with him every time (photos)