All you need to know about #BBNaija’s Khloe: Her profile, Instagram handle, biography, pics, etc 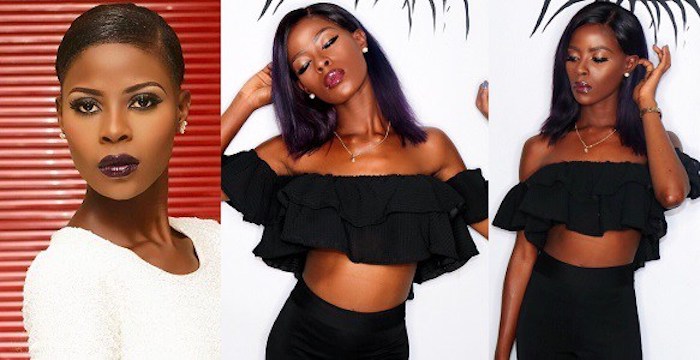 Khloe is one of the 20 housemates competing for the 45 Million Naira prize on the ongoing Big Brother Naija reality TV show, Season 3. Her real names are Abiri Oluwabusayo Khloe, and she as born on October 29. A horror movie buff, Khloe owns having no hidden talent and is only looking to bring drama to the house. At the core of herself, Khloe believes she is often misunderstood and hopes to use her time in the House for her true self to shine. 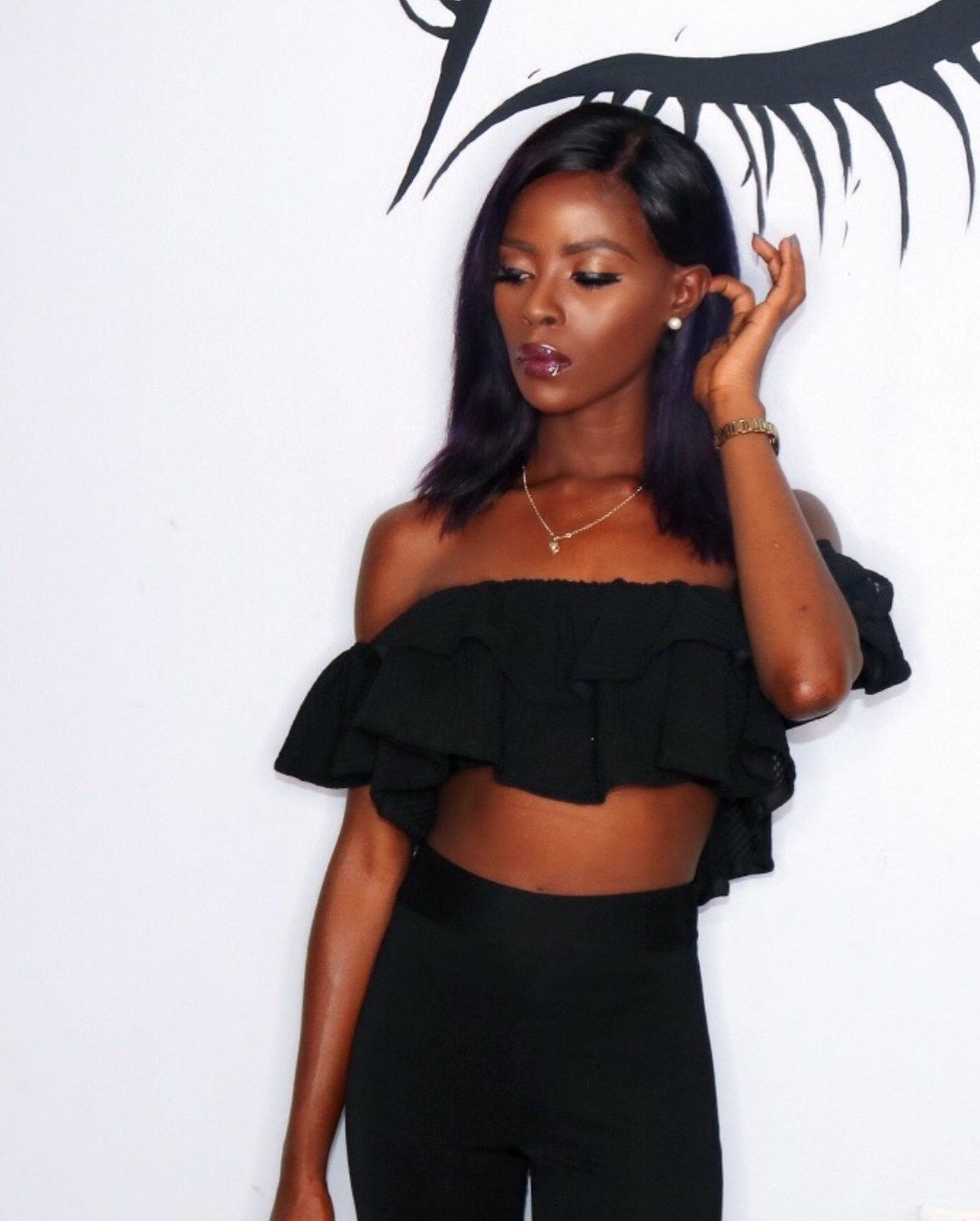 If Khloe were a world leader, she would “stop university education” because she’s “real”, she doesn’t “sugar coat” and says it “the way it is”.

What irritates you most in other people: Lies
What will you be bringing into the BB House: Drama
What will you do with the prize money: I want to start a foundation to empower street children. I also have like two movie scripts that I want to produce. 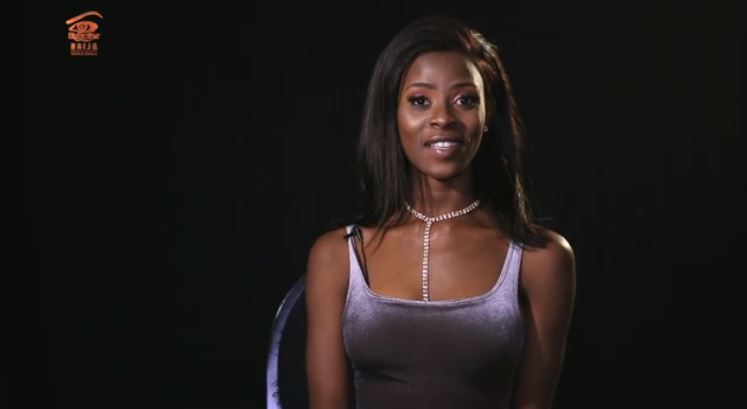 Video director, Unlimited LA also revealed on social media that Khloe is his girlfriend, and they’d be getting married once she leaves the Big Brother House with the money. 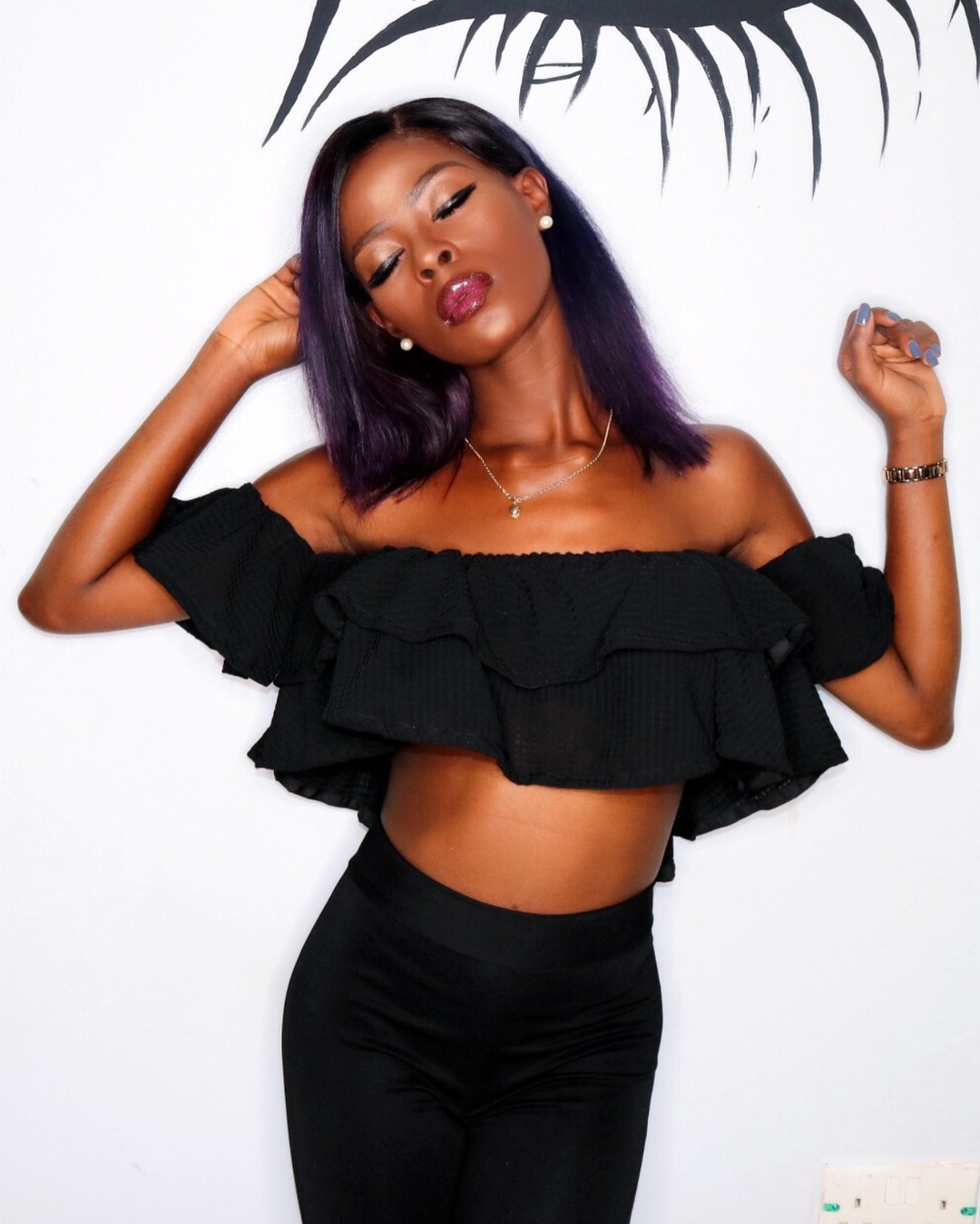