Bride involved in accident few weeks to her wedding, leaves hospital ward in a wheelchair to have her wedding (Photos) 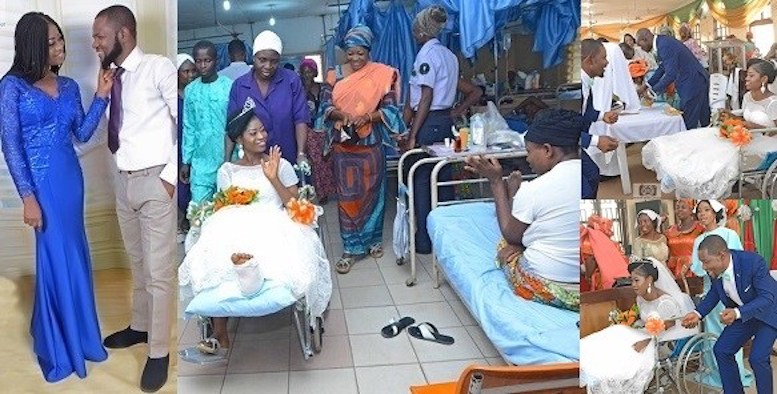 Bride involved in accident: This bride has us shedding joyful tears after these lovely photos of her leaving the hospital in a wheelchair for her wedding, emerged online. The stunning bride, who’s had a taste of tragedy few weeks before her wedding as she was involved in an accident which had her hospitalized – but she’s such a fighter that she wouldn’t let that setback stop her from having her day of joy. A photographer, who’d taken her pre-wedding photos shared her story on social media… and we’re literally in need of tissues. 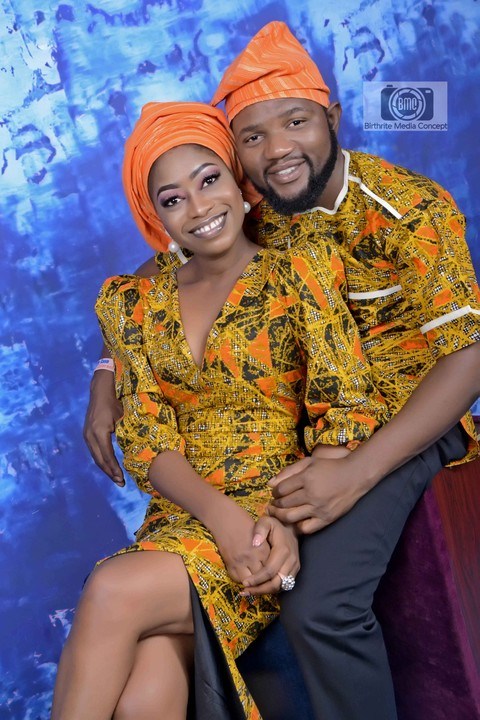 Read below, with lovely photos…

Earlier today our reporter was amazed by what she saw, I must say all my years of photography I’ve never seen a scene like this, to her it was touching and heart melting, yes she got it right because you can’t imagine a bride of her type or fashion will take to the aisle with a perfect man, yes I call him the perfect husband he is a rare gem a man of honor, he is the man for 2018, he said it and he saw to it that it came to pass. 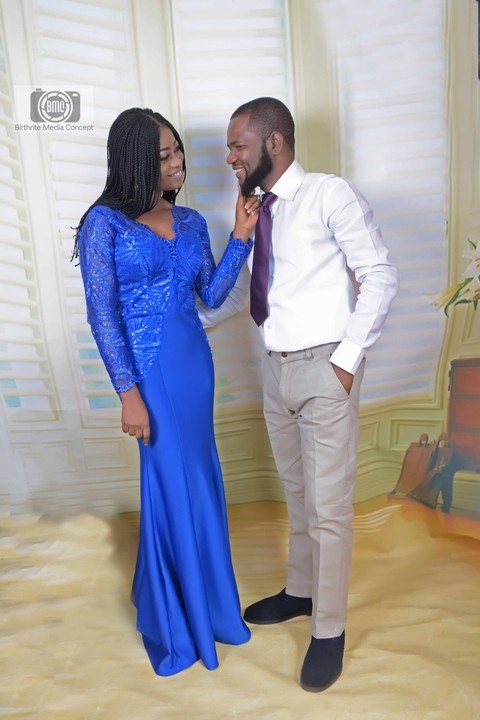 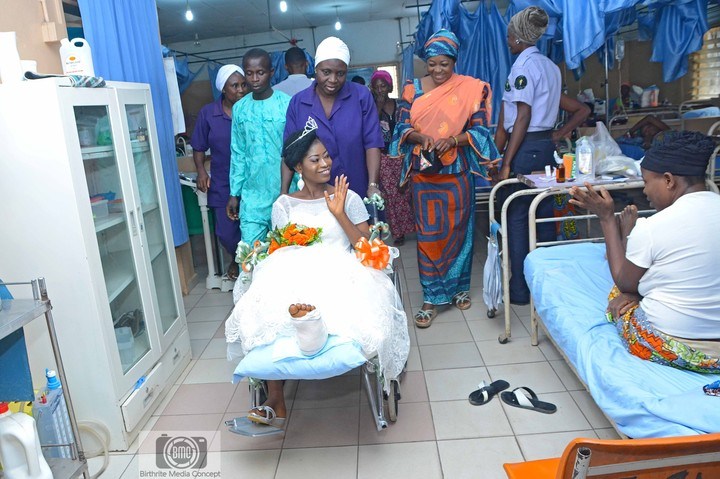 I was in the studio when they walked in to take their pre-wedding pictures, a handsome man who is ready to settle with his beautiful bride, not up to a week the next call I received was that she had an accident and someone whispered to me that the marriage won’t happen again I had to think for a while but I told her it will definitely work. 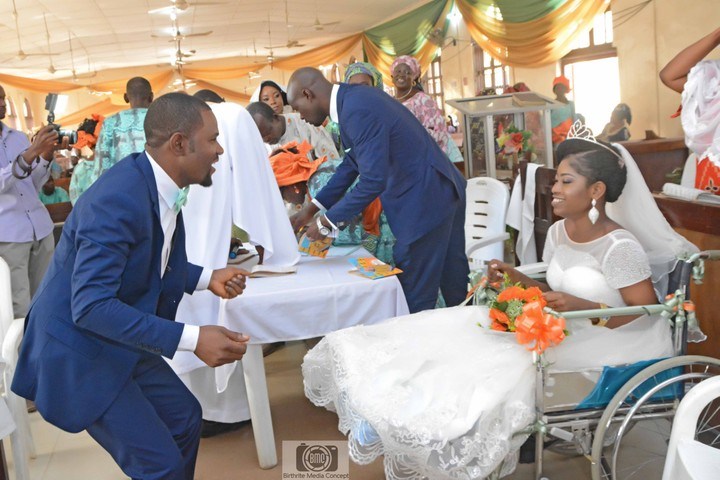 Today history repeated itself again as the bride was rolled from Federal Medical Centre Lokoja in her wheelchair, you could see smiles on the faces of other patients in the ward their hope came alive and they were filled with joy. 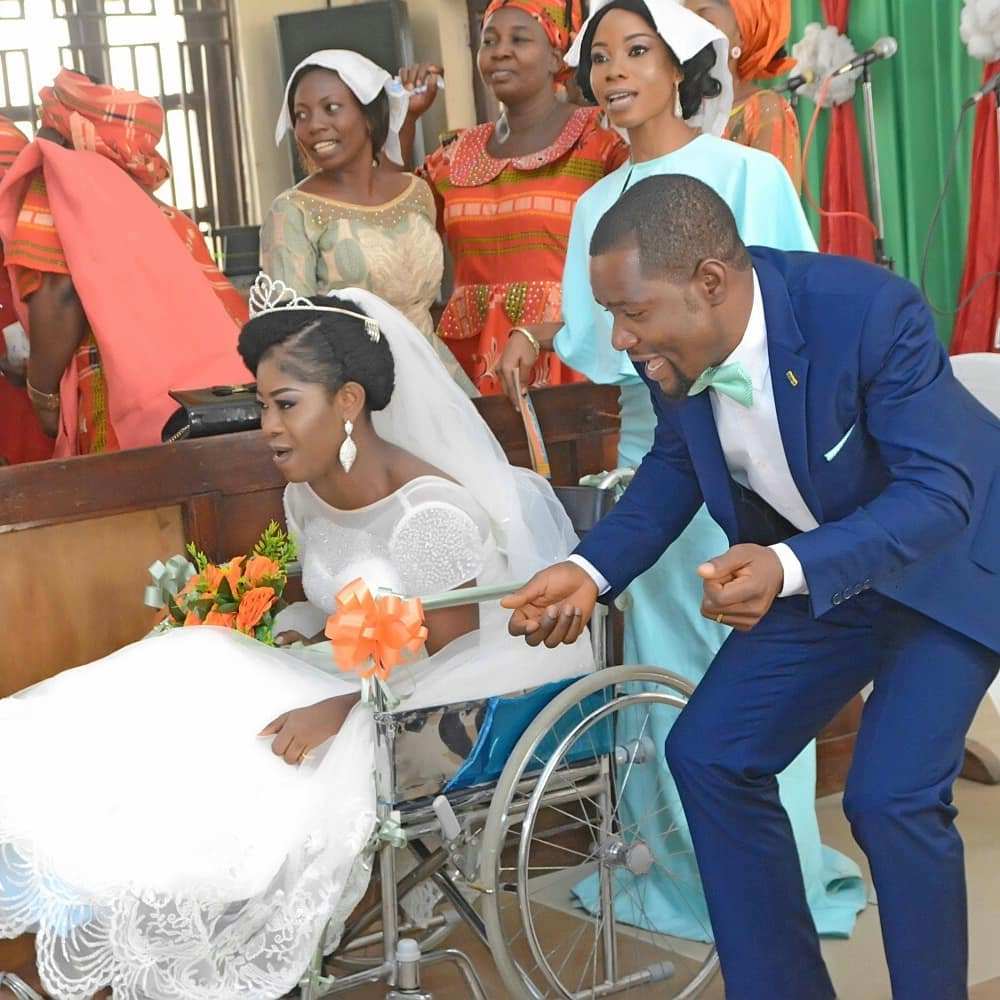