Check out Nollywood actress, Adesua Etomi’s childhood, family, net worth & many more – You wont’t believe she was born with a silver spoon (With Pics) 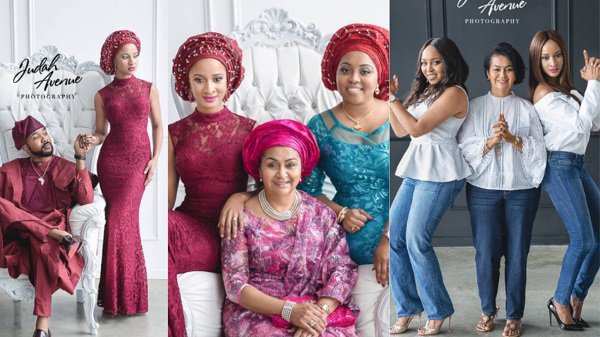 Adesua Etomi is a popular Nollywood actress, television personality, social media personality and a model. She was born on 22nd February 1988 in Owerri, Imo State in the south eastern part of Nigeria. She is currently 29 years old. Her father is a soldier of Esan descent while her mother is an engineer of Yoruba descent. She is the youngest of three siblings. Adesua Etomi attended Corona School in Victoria Island, Lagos and obtained her First School Leaving Certificate. 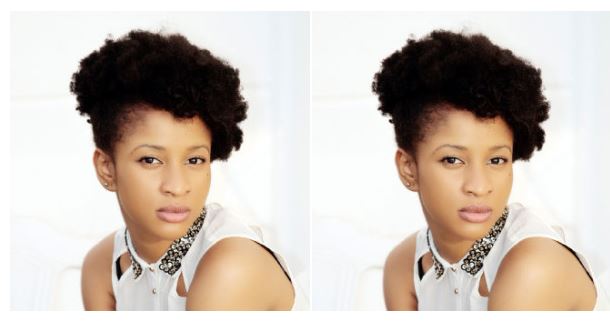 Prev post1 of 5Next
Use your ← → (arrow) keys to browse
Tags: Adesua Etomicountdown postnollywoodphotos
Share13Tweet8Pin3SendShare