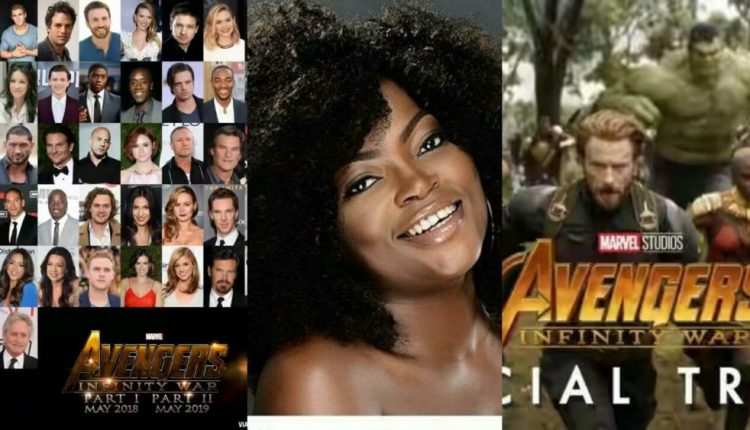 It is no news that Nigerians and indeed the whole of Africa was thrilled and excited  some few days back when news broke that Nollywood actress and producer Funke Akindele is set to join the cast of Marvel Studio’s Avenger’s Infinity. However, in a twist of events, Funke’s name was removed over the weekend and according to reports, a hacker put it there because her name was never on the list. This has since generated a lot of mixed reactions and controversial OAP, Daddy Freeze,  has  also reacted suggesting that Marvel should find a role for Funke Akindele in the movie because the stunt in her name gave the movie a big publicity. He further disclosed that if this is done, the movie sales in Africa alone might possibly double Marvel’s income.

Here’s what he wrote;

Apparently Funke AKINDELE was not billed to be a part of the latest #Avengers Infinity. The latest gist is that her pic was put there by a hacker. If only Marvel studios knew what the hacker had done for them, they would have found him paid him and quickly contacted @funkejenifaakindele, found a role for her, shot her along with the cast and with the publicity and sales in Africa alone, possibly doubled their income. I was heart broken when I saw that she was taken off the list. Sad,was so happy) well,she is our Star and we love her regardless..it will happen,this just paved the way I sense it.