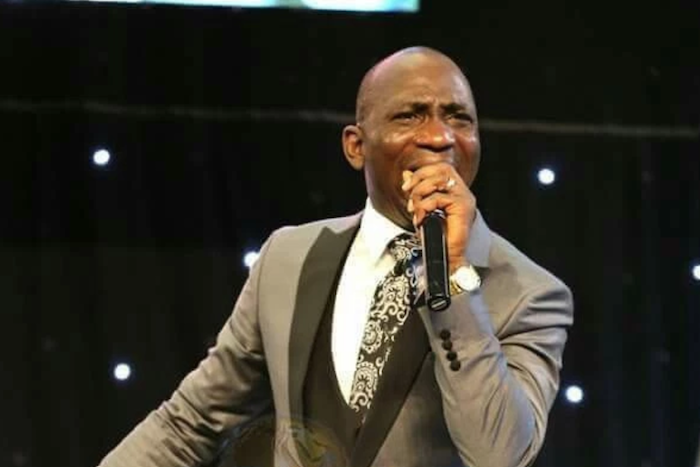 As the growth in the rate of incessant killing of innocent Nigerians by the Fulani herdsmen across the country persist, preacher and Senior Pastor of Dunamis International Gospel Centre, Dr. Pastor Paul Enenche, has weighed in on the issue as he pronounced death on anyone sponsoring killers in the nation. He condemned the frequent killings being experienced in different parts of the country, most especially the Benue massacre and that of Taraba. He warned that if the loud silence over the incessant killing of Nigerians persists, the whole nation might be consumed.

Pouring out his heart during an evening programme held at the Dunamis Headquarters, Abuja as part of the ongoing 21 days of fasting and prayer of the church, Dr. Enenche asserted that anyone, who wants to graze his animals, should relocate to Sambisa forest in Borno State where there is enough land and grasses.

He said ‘enough is enough’ as God’s people will no longer keep mourn over the killing of farmers and destruction of their hard-earned crops by grazers.

The visibly angry outspoken cleric, during the programme monitored by IDOMA VOICE; pronounced death on anyone sponsoring the killer herdsmen.

His words, “I want us to rise with brutality because there are a set people in this nation, who think they are working on the mentality of the intelligent people