Have you ever wondered who their Kids are? See interesting facts about Olu Jacobs & Joke Silva’s children (Photos)

The famous Nigerian couple has two sons. Olu Jacobs and Joke Silvia children rarely appeared to the public. According to the reports, Olu Jacobs sons studied in the Great Britain. They also did not show any sign of going into a career in acting.

Still, Joke Silvia shared a photo of her son, Gbenga Jacobs with the public. Olu Jacobs child and Joke Silvia appeared together at the MTN Project Fame West Africa Show. This young man greatly resembles his dad. The other son of the couple is also a mystery to the public. He once appeared at the National Award in Abuja when his mother was receiving an award.

Olu Jacobs as a person 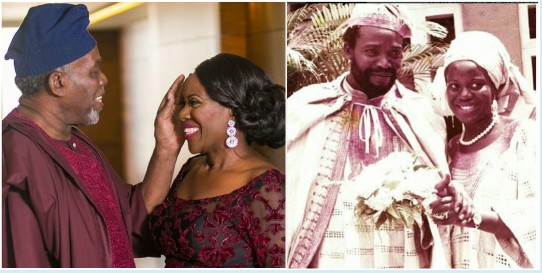 Olu Jacobs is a brilliant movie and drama actor that invested his soul into the art industry in Nigeria. He is one artist that does not desire to show off his family. Still, people want to know more about their favorite actor. For them, it seems unfair that he hides his sons from the public. 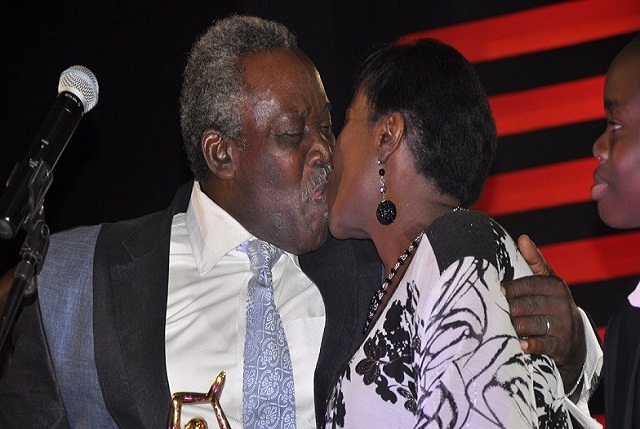