“My lover is the father of the twins, not you” — Wife 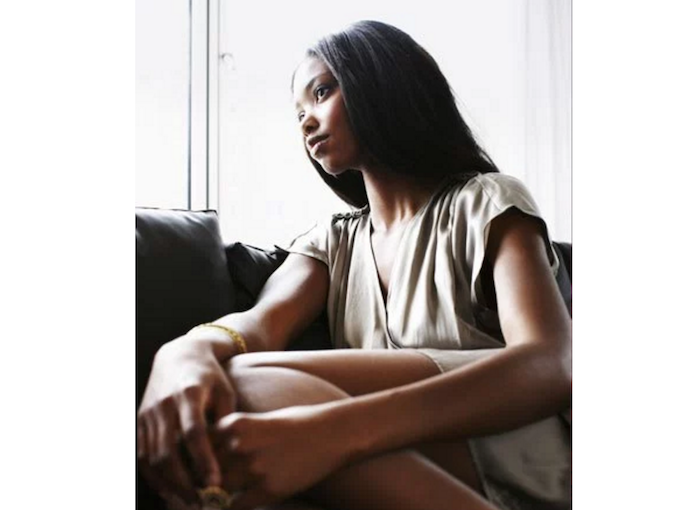 A 37-year old man, Itoro Monday who married his town’s woman from Akwa Ibom State, Idoronyi received the shock of his life after the wife revealed to him that the set of twin they had actually belonged to her lover. P.M.EXPRESS scooped that apart from the revelation, she equally ordered him to relocate elsewhere so that her lover will move into their apartment and take care of the children as their real father. The incident happened at Pipeline Street in Ejigbo beside the police station where the couple resided before Monday was forced to relocate elsewhere in the same Ejigbo area of Lagos.

I started sleeping with my daughters because my wife died…

Idoronyi subsequently brought in her lover and they are now living as husband and wife.

It was gathered that Monday and Idoronyi had entered into a secret relationship after they met in the church and became choristers. However, while they were singing in the church choir they were as well having an affair until Idoronyi suddenly became pregnant and had a set of twins six years ago.

They covered the pregnancy, rented an apartment and started living together as husband and wife. P.M.EXPRESS gathered that while they were living together, Idoronyi kept away the real father of the kids and Monday was forced to take care of the babies until their real father started piling pressure on her to take the babies.

It was then that Idoronyi informed Monday that he was not the actual father of the kids and eventually disclosed the person that actually impregnated her.

Not satisfied with what Idoronyi had told him, the matter was reported to the police at Ejigbo Division where the police attempted to mediate into the matter.

However, the police efforts were frustrated after Idoronyi insisted before the DPO that she knew the real father of her babies and it was not Monday that impregnated her. At that point, the police became helpless and declared that it was a family matter and referred the matter to their town people for peaceful resolution.

P.M.EXPRESS confirmed that the president of their town union in Lagos, Mr. Robert Akpan and some respectable members of the community took up the matter but the woman maintained her stand. It was then resolved that Monday will have to move out and if he had means that DNA test will be carried out to know the real owner of the babies.

It was gathered that Monday thereafter rented another apartment and brought in another woman to marry. But this also did not go down well with Idoronyi who started threatening Monday not to remarry yet until the DNA test was carried out, in order for her to determine between the two men who actually owned the kids and who should be her real husband.

She also insisted that Monday should be giving her money to take care of the twins since he was still contesting the ownership until after the tests are conducted. Monday however said that he cannot do so as he just lost his job where he receives N18,000 monthly at Chivita Company at Ajao Estate, Lagos.

5 things you should know about Ahmed, Starboy’s latest artist