How many abortions can you have before you are at risk? (Read This to Know) 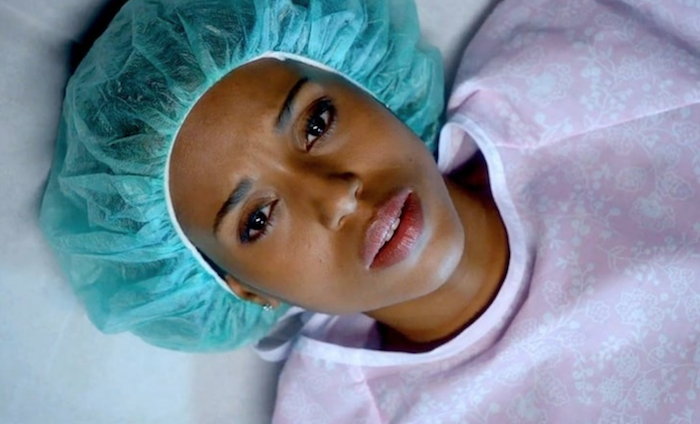 How many abortions can you have: Abortion is a very harsh procedure, not only because it is controversial, but also because of the health risks involved. It is true that every woman is entitled to choose when to become a mother, but it is always best to be safe rather than to go through such a procedure. After an abortion, your body won’t just have to recover physically, since it is an invasive procedure, but also hormonally as well, as a major process is stopped. Pregnancy involves the release of various hormones and substances in the body of a woman to help her body adjust to the new task.

Because of all these, there is always a risk connected to an abortion. This is why there is only a limited number of abortions a woman can endure during her lifetime.

ABORTION AND WHEN IT CAN BE DONE

First of all, you should know that an abortion is the termination of a pregnancy when it is just a few weeks old. The more advanced the pregnancy is, the higher the risks. If you do end up facing an unwanted pregnancy, you need to address it in a timely manner in case you decide you do not wish to be a mother just yet.

Never exceed the first trimester of pregnancy for this procedure, which means you must do it in the first three months of pregnancy if you want to stay on the safe side as much as possible. The safe side means to still be able to have children when you finally decide it is time.

As mentioned before, the earlier you are in the pregnancy, the better it is to act toward getting an abortion if that is your decision. In the early stages, the procedure is less painful, has lower risks, and it will cost you less. Of course, there are women you will opt for an abortion in the second trimester, which means the pregnancy is between three and six months.

However, the risks in this case are significantly higher, with the health and well-being of a woman being put in a greater danger. Doctors will also not recommend terminating a pregnancy in the third trimester, meaning past six months of pregnancy, unless your life is being put in danger.

HOW MANY ABORTIONS CAN BE MADE WITHOUT FACING RISKS?

When it comes to an abortion, there is always a risk involved, even if it is just a slight one. But how many abortions can a woman have? It is hard to give out a number because this depends on the organism of each woman, her medical history, health problems, and many variables.

Otedola’s daughter, DJ Cuppy and Davido’s manager, Asa Asika confirm they are in a relationship (Photos)