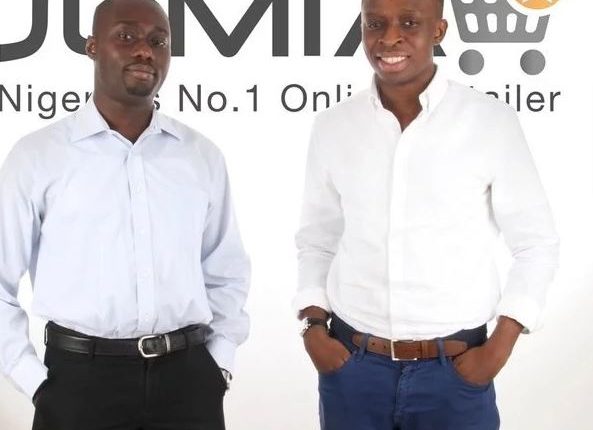 Jumia founders: Find out important information about one of the largest Nigerian projects in the field of electronic commerce. In just a few years it managed to become a famous and popular brand. Owing to whose efforts did this happen? Learn who created this company and who manages it now.

Kehinde and Afaedor confirmed that Jumia online store was an exciting project. They are proud of their work and wish the best to the people who work in the company now. Together they wrote a history of e-commerce in Nigeria.