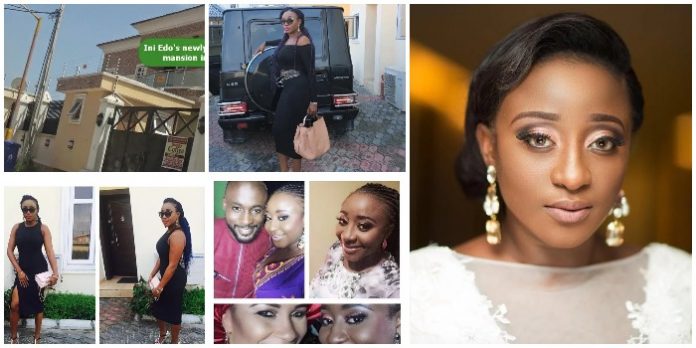 Ini Edo is considered one of the most famous Nigerian actresses. She can be proud of her career with current estimation about 200 movies she starred in. Ini Edo was also appointed as United Nations Habitat Youth Envoy for her philanthropic deeds.

Ini Edo was born in Akwa Ibom state. Her mother was a teacher, while her father was a church elder. Therefore, her parents were strict to her, as she was the second of four children in the family. She got her secondary education in Cornelius Connely College in Calabar. Her Diploma in Theatre Arts she got from the University of Uyo. 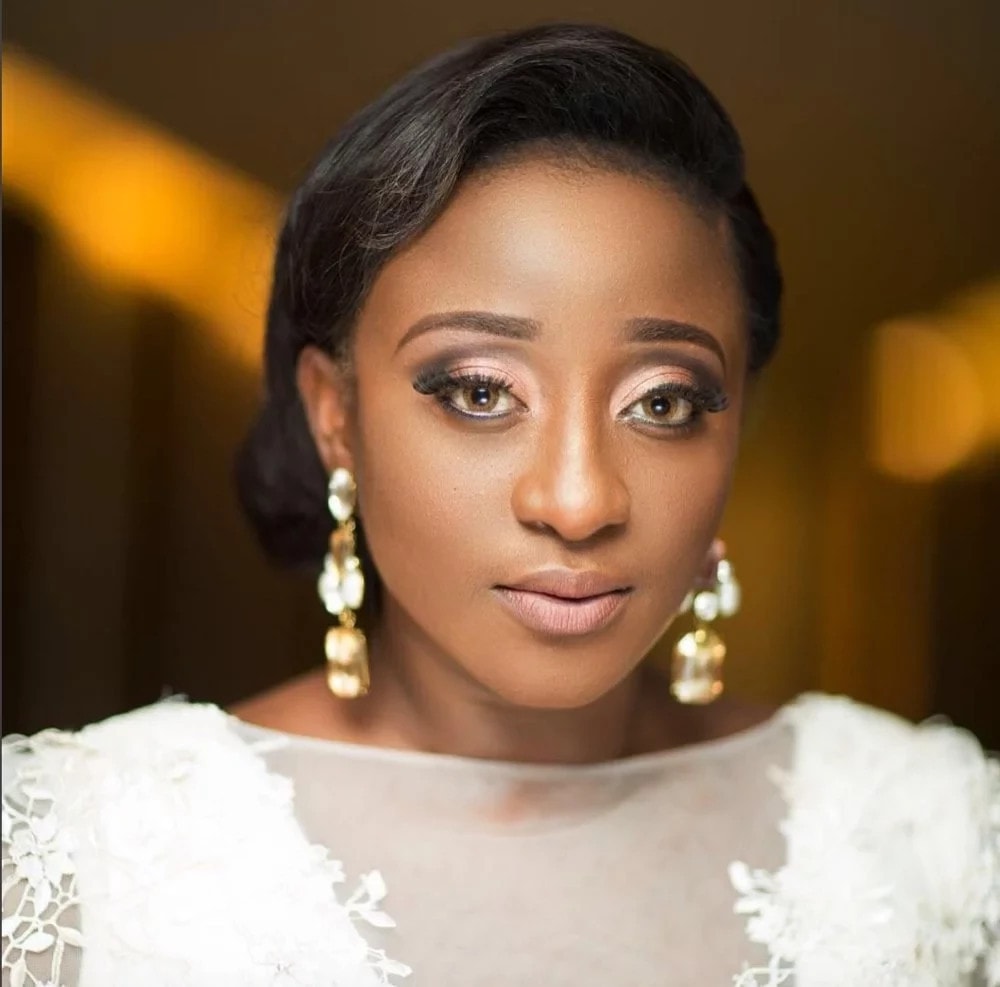 Ini Edo’s career as an actress started in 2003 with the debut movie Thick Madam. The fame came to her after releasing The Word Apart. Since then she acted in more than one hundred movies and now she is said to be one of the highest-profile actresses in Nollywood.

Prev post1 of 2Next
Use your ← → (arrow) keys to browse
Tags: countdown postIni Edonollywoodphotos
Share12Tweet8Pin3SendShare