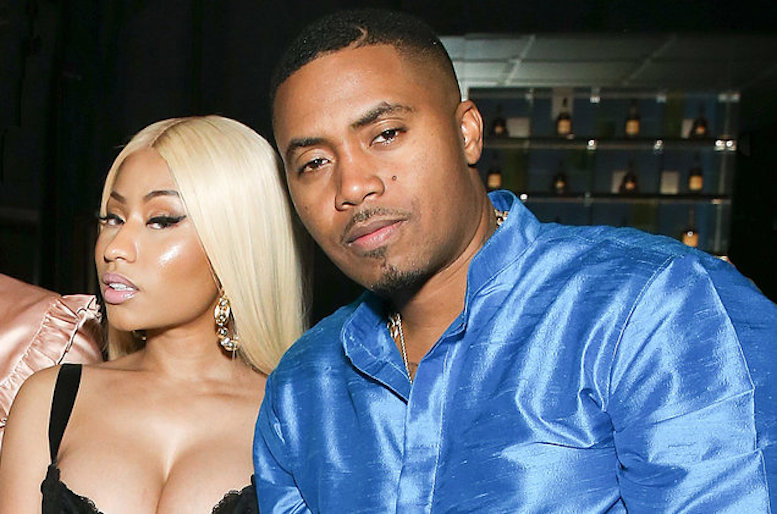 Nicki Minaj and Nas have split after seven months of dating. The rapper, 35, and the hip-hop star, 44, are said to have parted ways ‘a few weeks ago’ after the strain of a long-distance relationship proved ‘too much’, with Nicki living on the west coast in Beverly Hills and Nas based in New York City.

The couple are believed to have started dating in June 2017, but sources close to the situation have told TMZ ‘the relationship ran out of steam’.

‘They respect each other, and there won’t be any trash talking – but, on the other hand, they won’t be hanging out as friends either.’

The site also points to recent reports claiming Nicki – real name Onika Tanya Maraj – was pregnant with the couple’s child, but states there was ‘no truth’ in the rumor.

Neither party has addressed the reports via their social media channels.

The last interaction between the pair was when Nas wished Nicki a happy birthday via his Instagram page on December 8, writing: ‘Get The MFkN Money! Happy Birthday To The QUEEN OF NY / HIP HOP @nickiminaj.’

Nicki and Nas have been friends for many years, but never formally confirmed rumors they were dating.