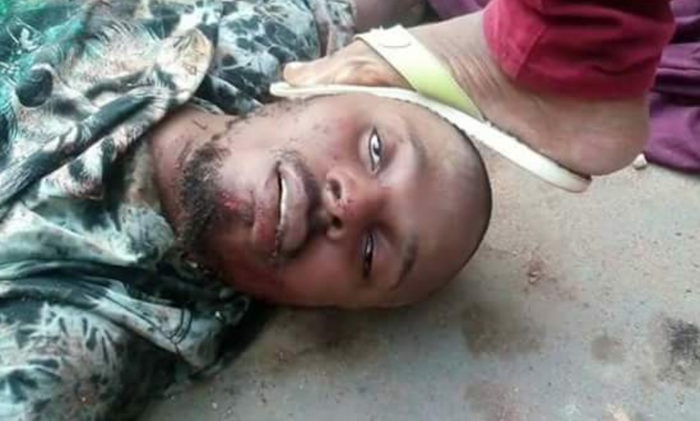 Collins Ezenwa: Below are the dead bodies of Collins Ezenwa and his gang members who were killed in a robbery scene by police men in Imo State command According to report, Collins Ezenwa recently resigned from police force and later became rich after fooling people that he travelled to Malaysia and made his money there. He did his wedding in November 2017 and it was Dollar rain….. 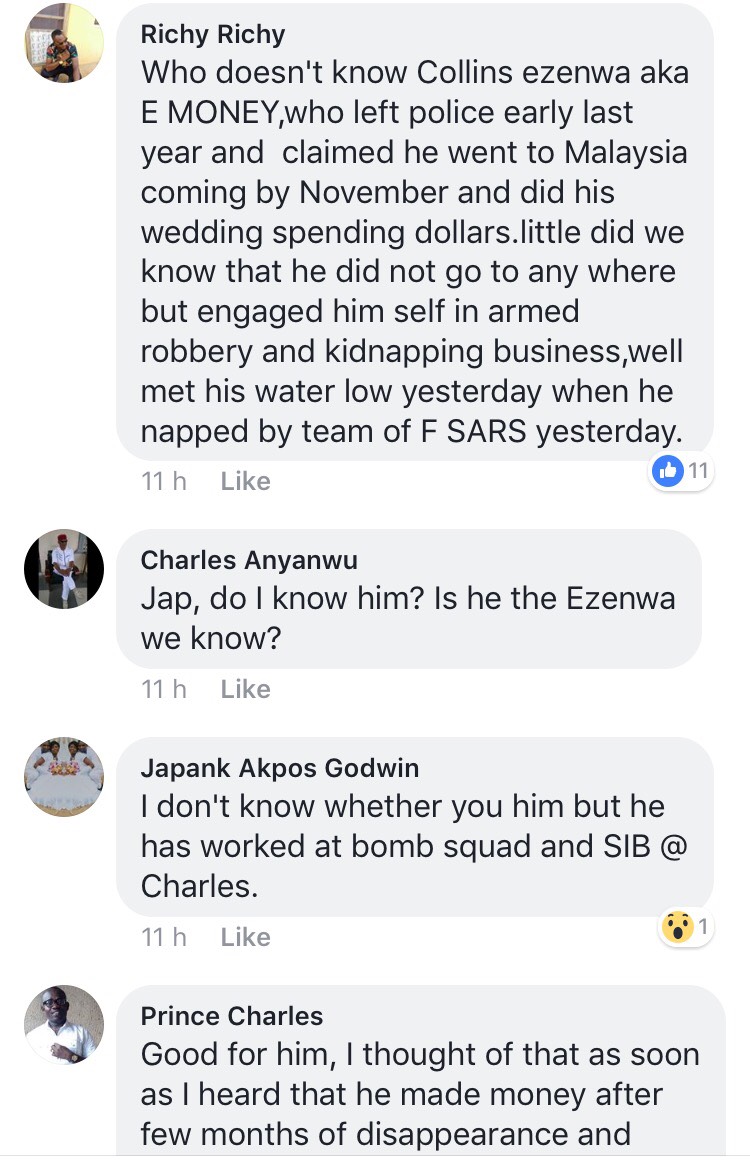 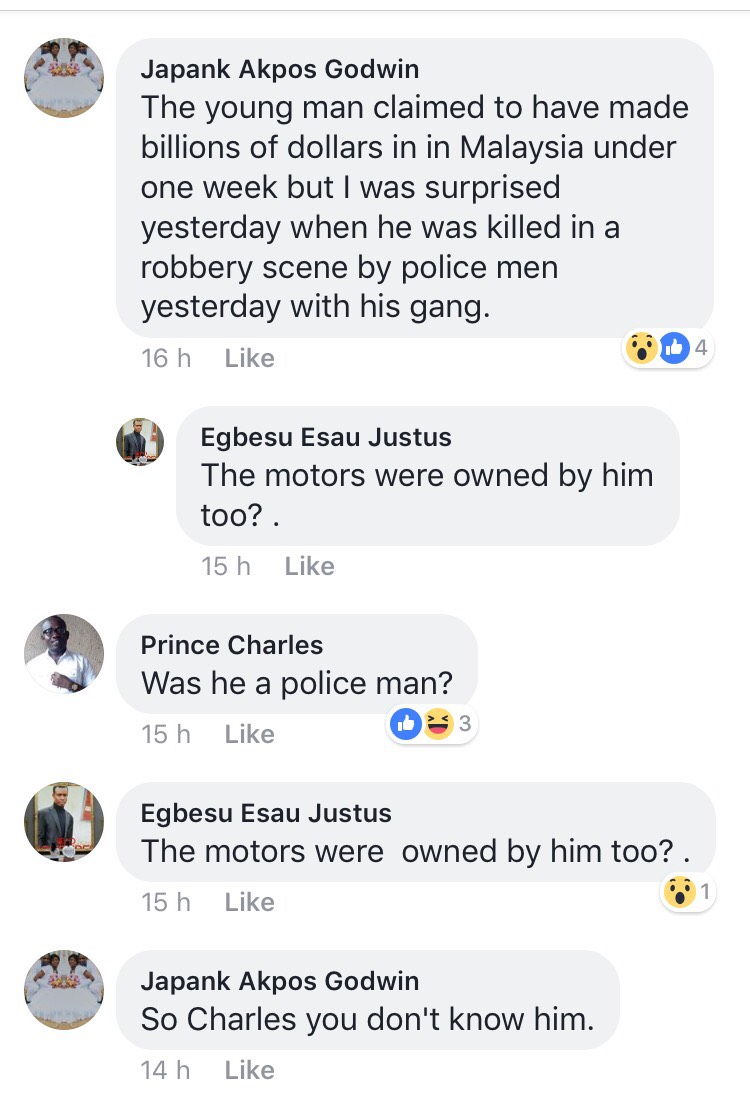 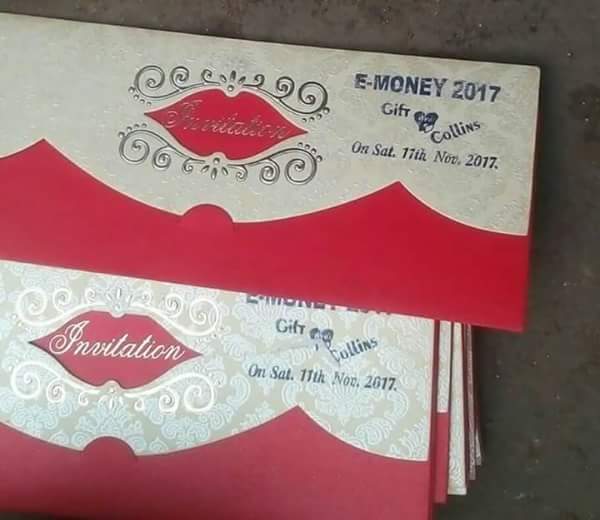 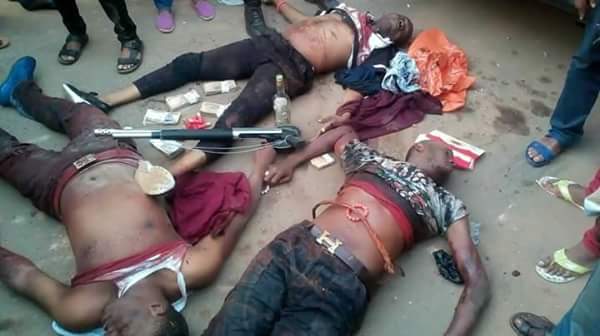 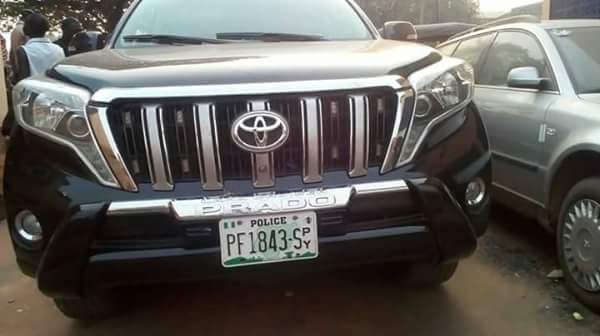 The retired police officer had charms on his wrists and stomach….