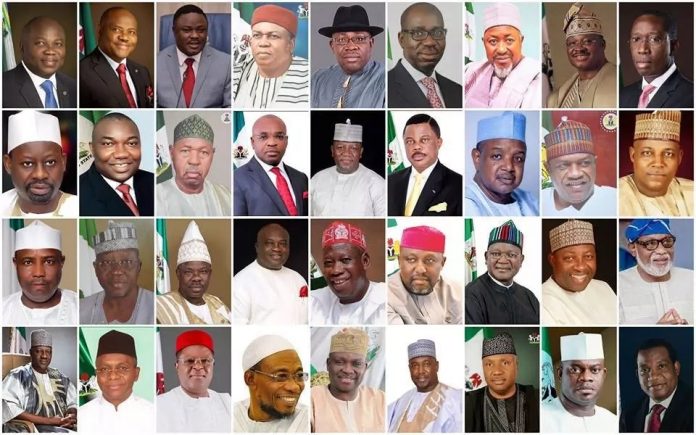 Richest Governors in Nigeria: Nigeria has a lot of public officials who govern the thirty-six states of the country. All of them are different, just like their political course. Have you ever wanted to know who of the Nigerian state governors is the richest? Read on and find out who the richest governor in Nigeria is according to the latest information. During the last year, the Nigerian governors were under media attention all the time. Lots of media outlets wanted to know how much they earn and if their earnings were well-deserved.

The richest governor of Nigeria 2018

Here, you can have a look at the TOP 10 richest governors in Nigeria and find out more information about their lives and sources of income. This politician is currently the governor of Osun State. Even though his reputation is not the best due to his involvement with salary issues, such as the inability to give workers their well-deserved salaries, he still managed to hold the tenth position in the ranking of the richest Nigerian state governors.

Rauf Aregbesola was re-elected in the office of Osun State governor in 2015. During his first term, he worked at providing people with good infrastructural facilities. Currently, the government of Osun State does not seem to be doing their best, as the state is going through undesirable conditions, and people are dissatisfied with him. Hopefully, Rauf Aregbesola and his government will improve Osun State’s conditions in the future if he remains in the office.