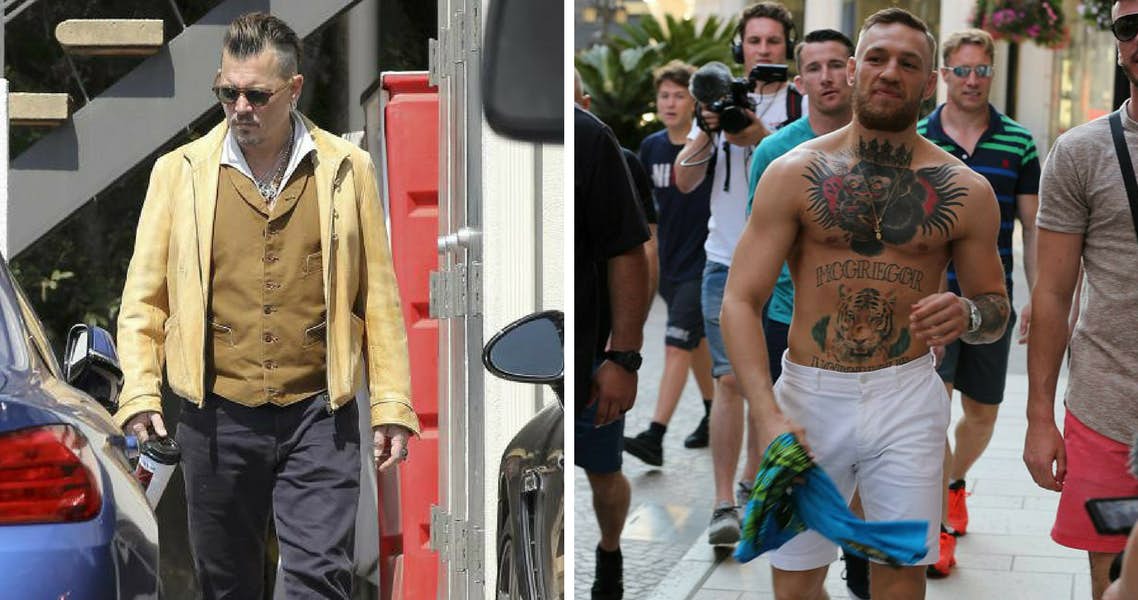 Broke American celebs: Everything about the entertainment industry can look larger than life and be completely impossible to relate to most of the people who are looking at it from the outside. And while it’s certainly a business that seems to operate in extremes, that doesn’t mean that majorly successful celebs don’t deal with the same kinds of ups and downs that most average people have to deal with in their lives, even if the ups and downs of the rich and famous might be a super magnified version of what average Joes and Janes have to deal with. But for most regular people, the idea that celebrities could make millions upon millions of dollars over the course of their careers is almost unfathomable, and the idea that some of those celebrities might lose their massive fortune or multiply that fortune a few times over is even harder to wrap your mind around.

However, plenty of celebrities do manage to burn through more money than most people will ever see in their lifetimes, while others manage to squeeze every penny out of their employment, endorsements, and investments. So, when it comes to hitting the highest financial highs or sinking to the lowest lows, which famous faces have managed to distinguish themselves as the most extreme successes and failures in their industry? Which celebs have more money than they know what to do with, and which celebs are such out of control spenders that they’ve managed to nearly go broke after earning millions? 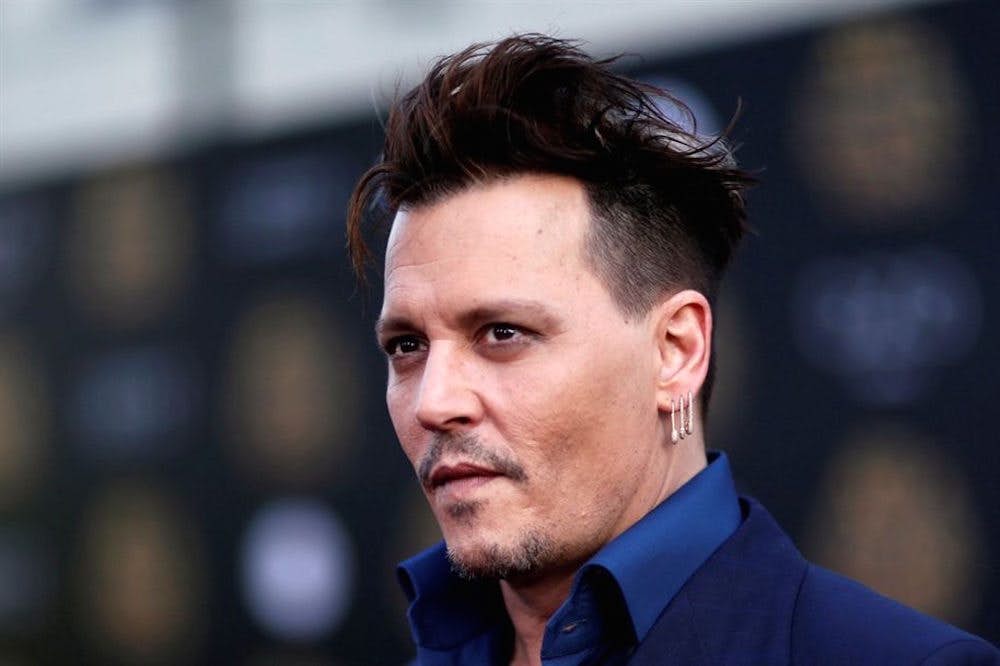 Film superstar Johnny Depp has reportedly earned more than half a billion dollars during the course of his acting career, so it’s astounding to hear that he may have blown through his entire fortune and is currently in some serious financial trouble. And the source of that trouble is up for debate. Depp himself claims that the professionals he enlisted to help him manage his finances completely and utterly failed him, and that he was almost entirely unaware that he was even having any financial issues until he left his money management firm and hired a new group to help him. His former management firm claims that Depp has an absurd, outrageous spending problem and doesn’t keep track of his money that comes in or goes out. And it’s not too hard to believe that he might have managed to buy himself into some financial troubles, considering that among other things he reportedly spends $30,000 a month on wine and spent $3,000,000 to fire Hunter S. Thompson’s ashes out of a cannon. 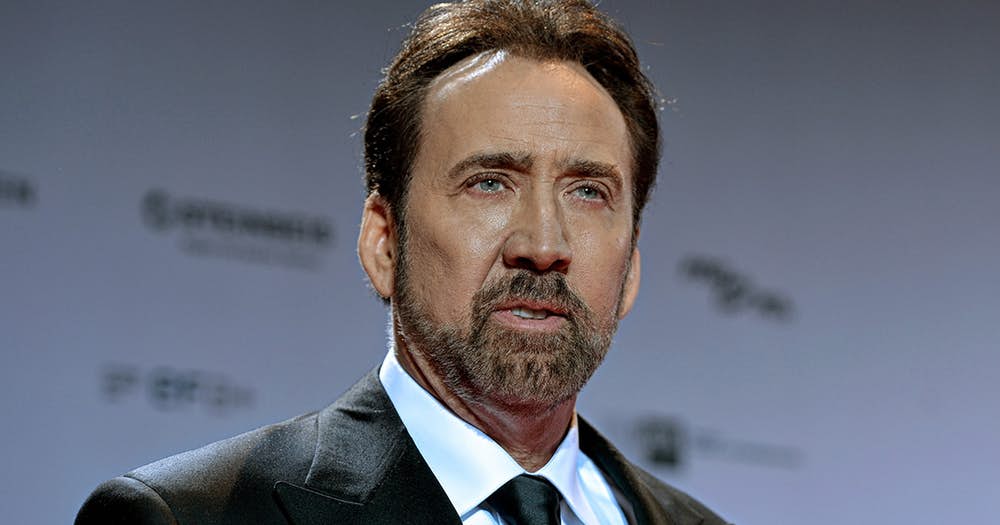 Nicolas Cage might be one of the most recognizable faces in the film industry, but despite having decades of massive success he has apparently come very close to bankruptcy more than once. Much like Johnny Depp’s situation, Cage claimed that the loss of most of his fortune was because his financial adviser mismanaged his money and didn’t keep him in the loop with his financial situation, but his financial manager claimed that Cage spent his money more quickly than he earned it and that he in fact had done as much as possible to curb the megastar’s spending. Cage hit his financial low in 2009 and engaged in a heavy hitting court battle with his former financial manager, but once his spending habits were revealed it wasn’t difficult to imagine how he might have blown through over $100 million dollars. He has bought upwards of 15 homes for himself, an island in the Bahamas, and a Gulfstream jet, among other things.

Prev post1 of 5Next
Use your ← → (arrow) keys to browse
Tags: Broke American celebscountdown postHollywoodphotos
Share12Tweet8Pin3SendShare