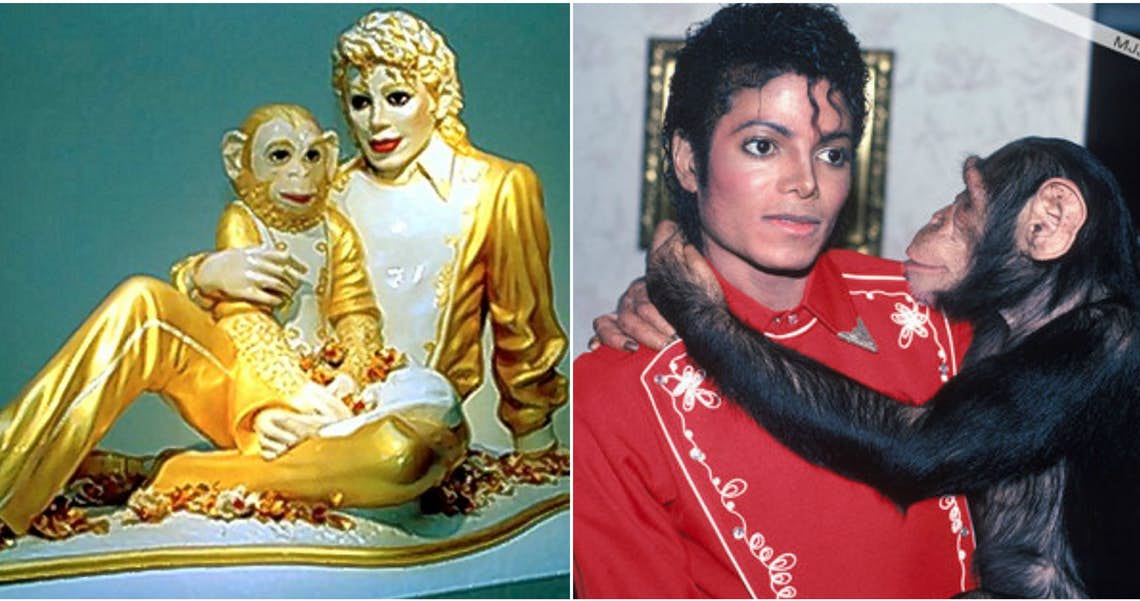 What do you get if you take one human being, add 10 points of talent, delete their entire childhood, and then shove their pockets with $750 million? Well, you get Michael Jackson of course, arguably the greatest entertainer the world has ever seen, complete with extraterrestrial dance moves, the catchiest pop hooks ever written, indecisive facial features, and eccentric spending habits which nearly toppled his soaring empire over. Just take a look at the Neverland Ranch, which set Jackson back around $30 million to purchase, and then proceeded to build his own private amusement park and petting zoo in his backyard. When crunching those Neverland numbers, then adding them to his other properties, plus his extravagant taste in collectibles, plus his ludicrous attitude towards retail therapy, and everyone was quick to learn that Jackson was rich, but not that rich.

In 2002, MJ’s $130 million in assets looked pathetic in comparison to his $415 million debt, and eventually, Jackson had to admit defeat, slowly selling off his business investments until he had just about got on top of his financial gloom, only to pass away shortly afterward, in 2009. Nevertheless, despite the death, his name still continues to rake in the cash (his estate receiving a colossal $825 million in 2016 alone), not to mention that his demise meant that the Neverland doors were finally open, as his memories were auctioned off, piece by piece. Here are some of the weird and wonderful things they found in there. 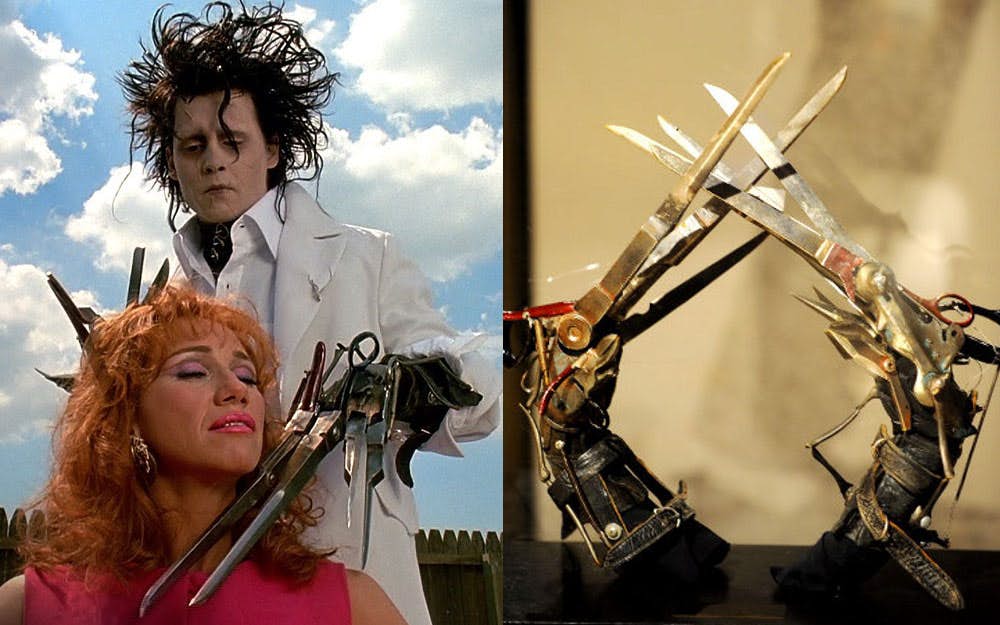 The first-ever collaboration between Tim Burton and Johnny Depp was obviously a special moment for the whole world, as this was long before the two of them started working together over and over and over again, more often than not on some hyper-stylised remake of a classic film, butchering our youth in the fanciest way possible. Thankfully, Edward Scissorhands was not one of those. The genius lead character came out from Burton’s imagination alone, presented as an unfinished artificial man who had scissors for hands, hence the name. The iconic look was nominated for the best makeup Academy Award, and that was all Jackson needed to know, as he ultimately snatched the gloves up with his Edward Moneyhands, and then I hope he wore them around the house, chasing his butler around. When Jackon passed away, the shears were put up for auction with the predicted value of around $3,600 – $5,300. 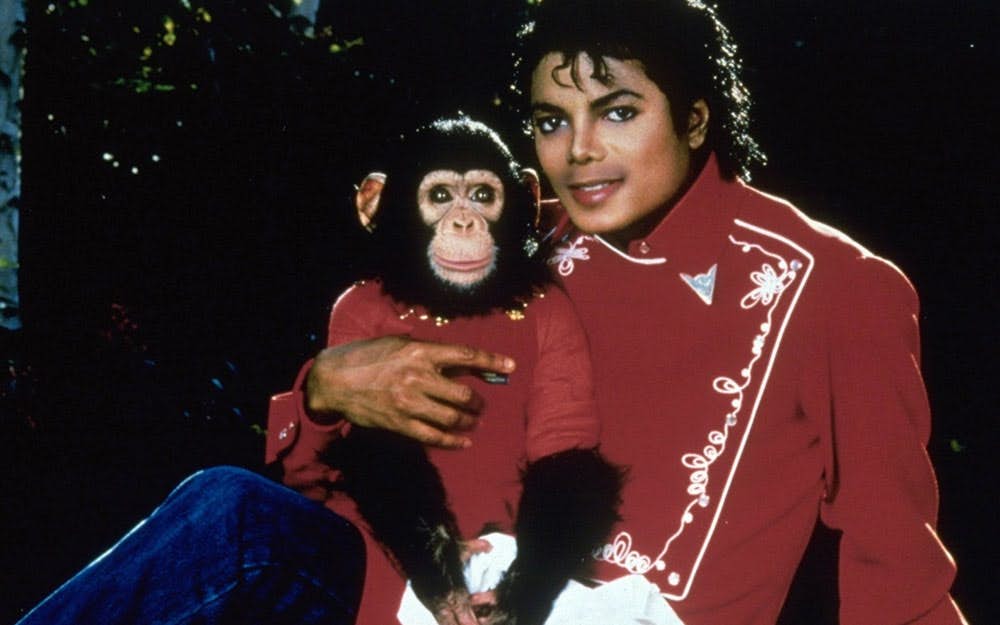 The most annoying thing about famous animals is that they don’t appreciate what they have. Take Bubbles, for example. Michael Jackson bought the little chimp in the early 80s, and despite public ridicule, Jackson really loved his new friend, looking after him the best he could. Bubbles slept in a crib next to Michael’s Neverland bed, used Michael’s personal toilet like a human, and ate all the candy his tiny monkey stomach could handle. When it was time to work, Bubbles traveled the world with the singer, once even drinking green tea with the mayor of Osaka in Japan, which most humans don’t get to do. But Bubbles didn’t know how good he had it, and eventually grew up into his natural wild animal self, becoming aggressive towards these annoying human who pestered him all the time, and had to be sent a sanctuary to calm down. He still lives there today, at age 34.

Prev post1 of 8Next
Use your ← → (arrow) keys to browse
Tags: countdown postMichael Jacksonphotos
Share12Tweet8Pin3SendShare