16 reasons Black Panther is so much better than Batman (Photos) 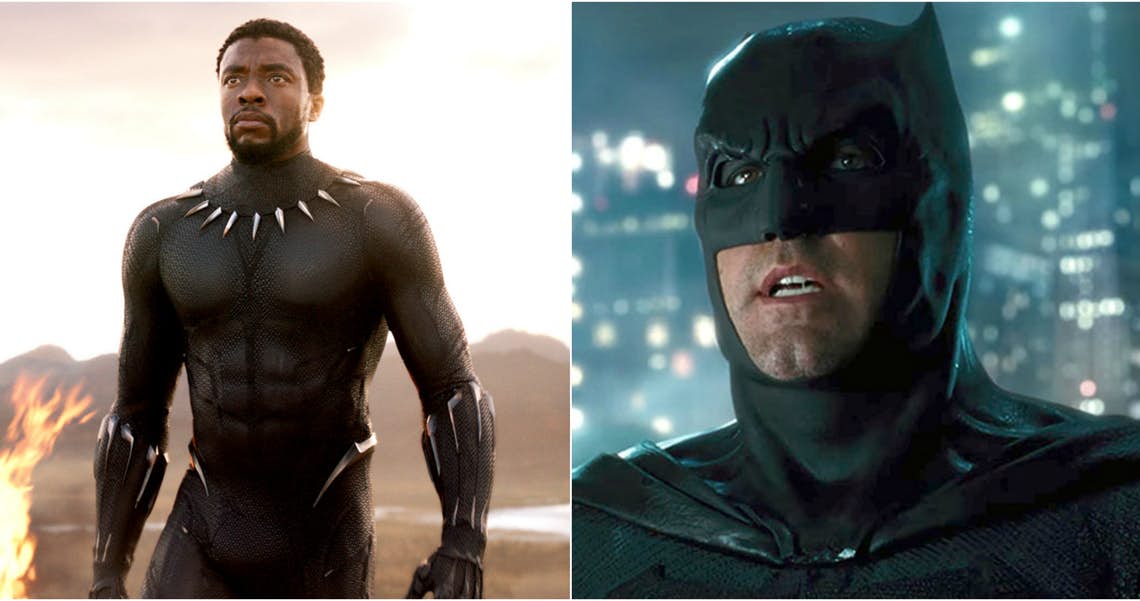 Black Panther VS Batman: Some of the joys of being a comic book fan is the never-ending debate among your peers as to who would win between two unlikely characters. This is a struggle that at the end of the day plagues a lot of comic book fans since they are religiously devoted and they will do anything to defend the characters that they love most. These hypotheticals can be discussed for hours without anyone necessarily winning the argument and emerging victorious. However, once in a while, a matchup arises that always has a clear answer and a definite winner. What about Black Panther and Batman? Well, both these characters have a lot in common, and to a keen eye, they would actually come off as the same person. Both these characters dress in black and take it upon themselves to protect their homes.

Batman, as well as the Black Panther, are highly skilled and trained vigilantes. However, after a careful review of skills, combat techniques, and wit, T’Challa is a better super hero compared to Bruce Wayne. While this could be due to the new Black Panther Movie premiering, we have compiled a list of 16 reasons why Black Panther would totally whoop Batman’s butt! 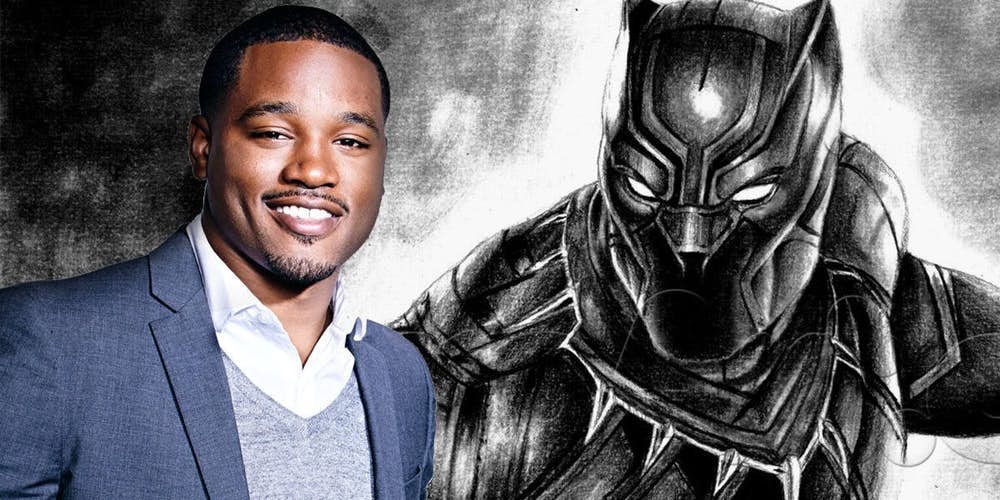 Well, we all know the saying, nice guys finish last. Bruce Wayne has trust issues. He’s basically an enigma, which makes him a rather hard nut to crack. He is always closing himself off to people who are rather close to him. Everyone is usually at arm’s length, and he will hide a lot of things from his buddies at Justice League, which often makes him come off as disrespectful and very irritating. T’Challa is also a serious person. However, it never comes at the expense of his relationships with those that are around him. He is an outsider to most of his friends, but this fact never lets him close himself off. He gets respect and gives it back with both hands. He has even been seen to admit his wrongs, when he offered protection to Steve Rogers and his friends after fighting them in Captain America: Civil War.

15. His Tech Is More Advanced 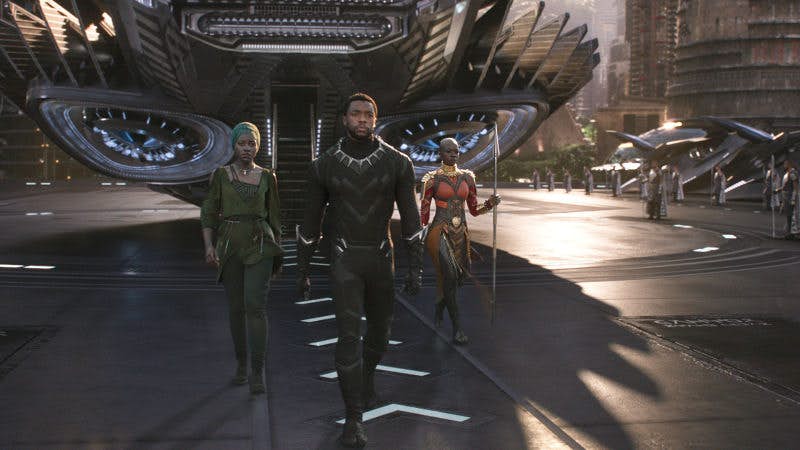 Well, if you come from Gotham, you know that Batman isn’t short of the infinite amount of special weapons that help him fight crime within the city. With all his money, he could easily get what he wants. His Batmobiles, electric discharge guns, batwings, metal suits, there’s clearly nothing that isn’t at his disposal. However, most of this gadgets are disposable. They have limits and weaknesses, and they can be destroyed. Black Panther has his own tools, considerably less though. He’s got claws, and a stealth jet that lets him trail Iron man undetected. This is because all that King T’Challa has in his arsenal is made out of a very powerful metal known as Vibranium, which is an extremely durable material that’s seemingly indestructible and shock-absorbent. This is something that Batman’s arsenal can’t get through, no matter what he decides to hit it with. With this Black Panther would totally defeat Batman.

The Michael Jackson reference, the Dancers and 2 other reasons why you should watch Olamide’s latest video Science Student – WATCH VIDEO