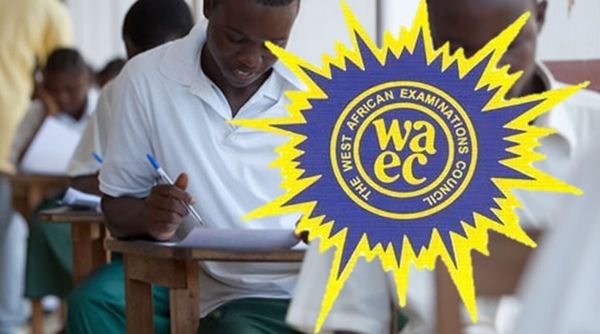 While speaking during a press conference in Lokoja on Tuesday, the Kogi Commissioner for Education, Mrs. Rosemary Osikoya, disclosed that West African Examination Council (WAEC) has banned 47 secondary schools. According to PUNCH, she said the examination body accused the schools of aiding and abetting examination malpractice in Kogi State, from serving as centres for its examinations, adding that government recently received a letter to that effect from WAEC.

She said that the indicted schools comprised of private and public secondary schools scattered across the state, and according to her, 13 of the secondary schools have been identified to be notorious for various examination malpractice since they were licensed in 2002.

The commissioner said that the schools, with the connivance of some unscrupulous elements in the education sector, had been giving the state a bad image through their action.

Osikoya said that the indicted secondary schools would receive additional sanctions from the state government.

She expressed dissatisfaction with the state’s rating as number one in examination malpractice, saying that her ministry was determined to reverse the negative trend.