8 Jude Law Is Definitely Not Father Of The Year 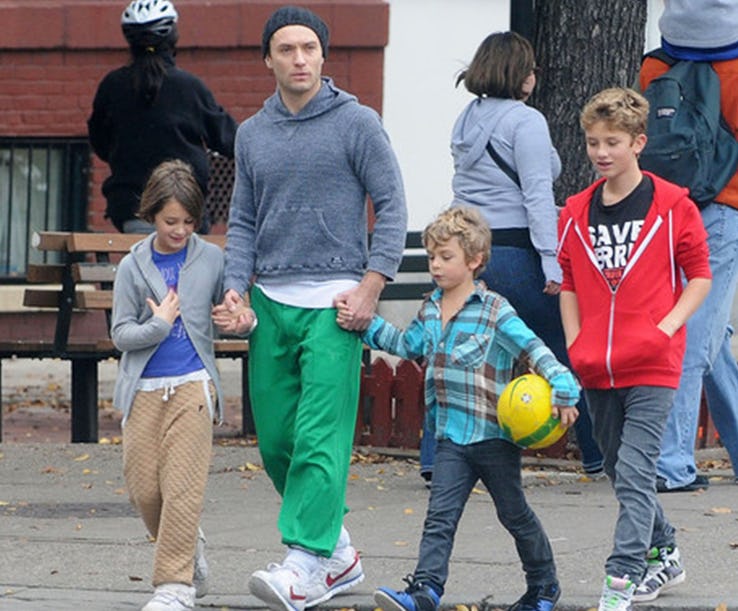 Jude Law is a hugely successful actor that has branched out to be considered far more than just famous in the UK. He’s starred in a number of memorable films throughout his career, from The Talented Mr. Ripley to Cold Mountain. Yet, he hasn’t seemed to have the same sort of success when it comes to his personal life. His union with Sienna Miller was extremely damaging to his public persona due to all of the cheating allegations and he soon became the butt of everyone’s joke when it came to cheating with the nanny. When he famously had a child with Samantha Burke, he wasn’t winning any father of the year awards when it was revealed that the agreement he made was to pay $5,000 a month and would only see his daughter twice a year. It doesn’t look like his daughter will be getting quality time or any shopping sprees with Dad anytime soon. 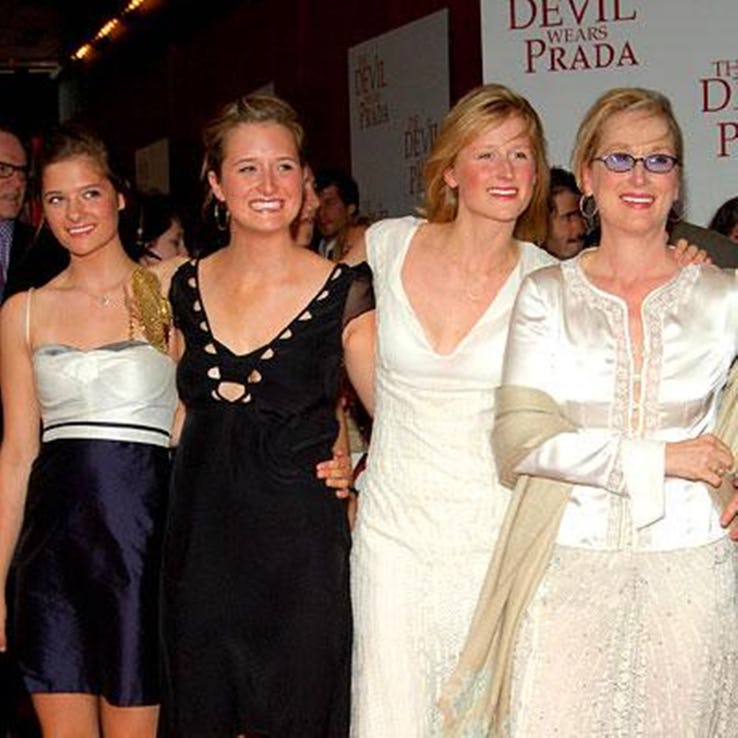 There aren’t any women in Hollywood that can boast the same sort of success that Meryl Streep has had throughout her acting career. While other women seem to be getting pushed out to pasture once they reach a certain age, Streep is consistently getting coveted roles and achieving a huge amount of acclaim from the public and in the entertainment industry. With so many hit films in her roster of roles, there’s no question that Streep has achieved a huge fortune over the years.

Yet, she doesn’t seem to be spending it to provide a lavish lifestyle for her kids. On the contrary, Streep has made a number of comments on how she has withheld a lot from her children.

In a 2008 interview with Good Housekeeping, she stated, “You can’t get spoiled if you do your own ironing.” 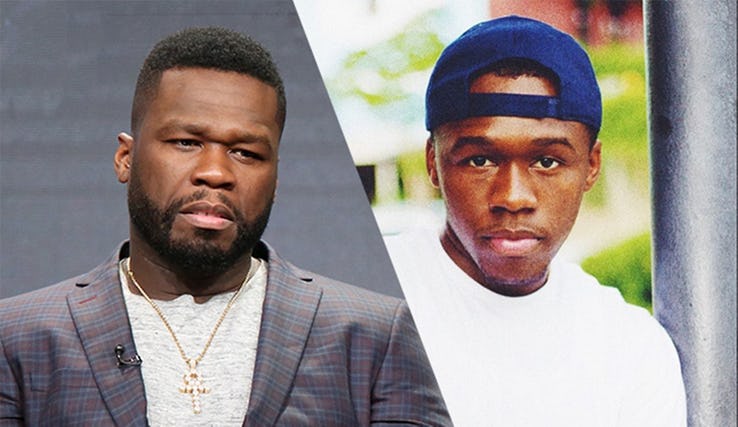 Ever since 50 Cent released his first studio album, he’s maintained the persona of being the typical baller when it comes to spending like a rap artist. He’s often seen in his social media posts with piles of cash and he doesn’t hesitate to roll around town in the flashiest cars, sporting diamond chains and watches. Yet, he’s not exactly seen as the most generous person when it comes to his children. In fact, many people have criticized him for his treatment of his son Marquise Jackson since all of their personal issues have played out on the Internet.

50 Cent has claimed to disown his own son and didn’t even attend his high school graduation.

While other celebrities have shown off the lavish gifts they’ve bestowed on their children for their graduations, 50 Cent is fine with acknowledging the fact that Marquise didn’t get anything for graduating high school.

Prev2 of 4Next
Use your ← → (arrow) keys to browse
Tags: countdown postHollywoodphotos
Share12Tweet8Pin3SendShare 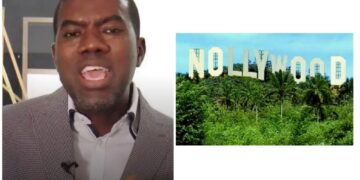