13 Ridiculous Couture Decadence For Her Kids 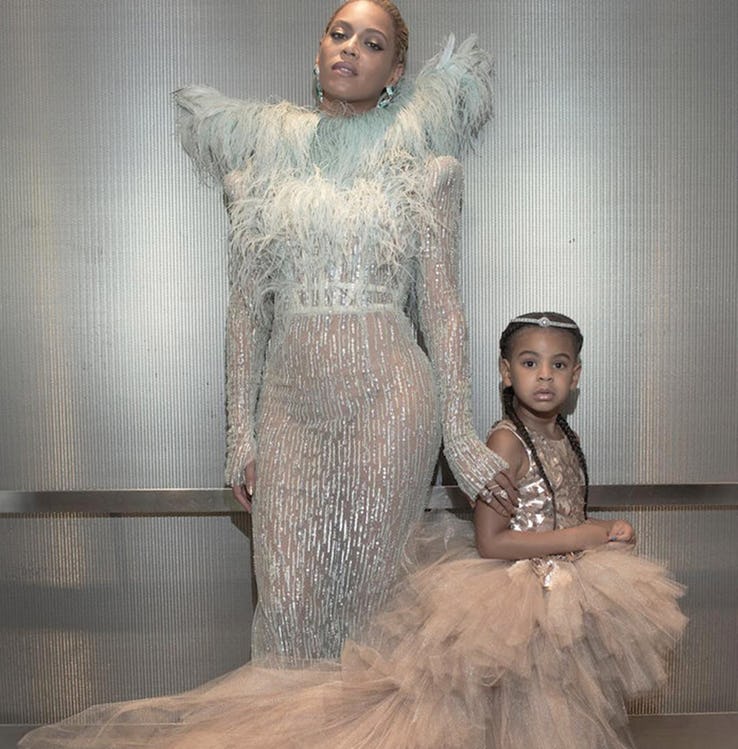 Celebrities are often expected to really show off a bit of glitz and glamour during their red-carpet events. The public loves seeing all the different high fashion designs that really add to the sparkle of Hollywood and they can appreciate the decadence of their favorite stars. Yet, it’s seen in a completely different way when this same sort of decadence is bestowed on children. The public was quick to turn on Tom Cruise and Katie Holmes’ daughter, Suri, since their extravagant spending on her wardrobe seemed excessive.

In a world filled with so many impoverished kids, this sort of decadence isn’t exactly instilling the best values. 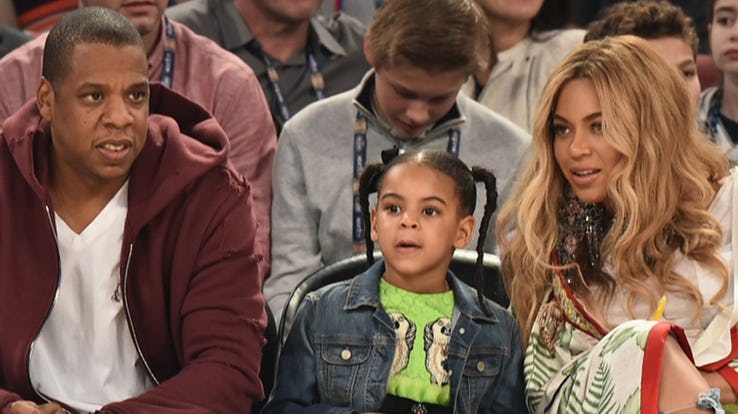 There are a number of celebrities that have been accused of exploiting their children in the pursuit of fame or trying to commercialize their worth in order to boost themselves. Yet, people have staunchly denied these claims and have done everything in their power to discourage people from thinking that about their parenting actions. Yet, it’s hard to deny it in the case of Beyoncé and Jay-Z. Before Blue Ivy could even speak, her parents were trying to trademark her name. Rolling Stone reported,

“The superstar couple filed a petition to trademark the name ‘Blue Ivy’ shortly after their daughter was born in January,

seeking to reserve it for use as a possible brand name for a line of baby-related products, including carriages, diaper bags, and baby cosmetics.” 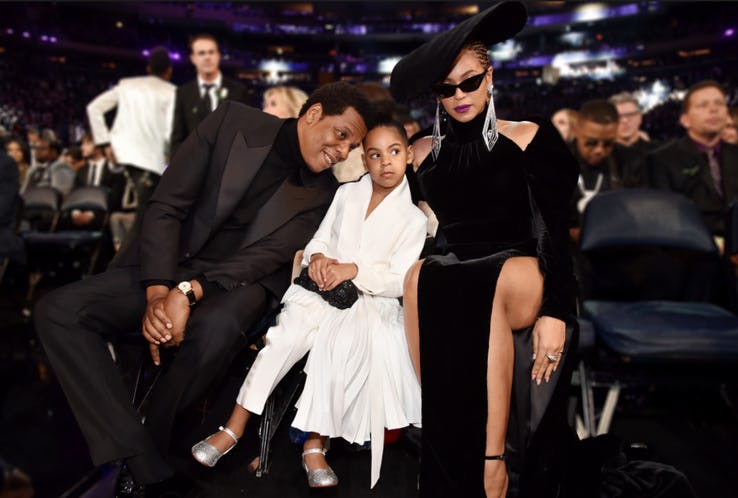 Beyoncé has often been criticized for her diva-like behavior and it seems like she’s starting to pass along some of those traits to her daughter, Blue Ivy. Jay-Z and Beyoncé brought Blue Ivy along with them to attend the Grammy Awards in January 2018 and it seemed like she was hell-bent on stealing the show. During much of the event, it didn’t look like she was truly enjoying herself, which is understandable considering it’s not really thought of as a kid-friendly event. Photographers were hard-pressed to even catch a photo of Blue Ivy smiling since there were few and far between.

Yet, the real moment that became the talk of the town was when Beyoncé and Jay-Z were clapping for a presenter and were promptly shushed by their own daughter.

It looks like everyone knows who runs the shots over at their house.

Prev2 of 6Next
Use your ← → (arrow) keys to browse
Tags: beyoncecountdown postphotos
Share12Tweet8Pin3SendShare 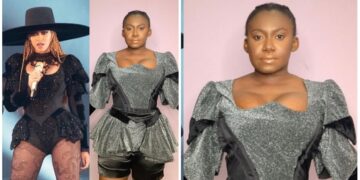 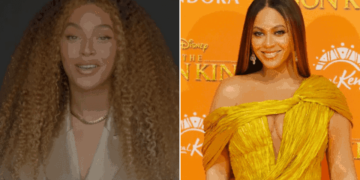