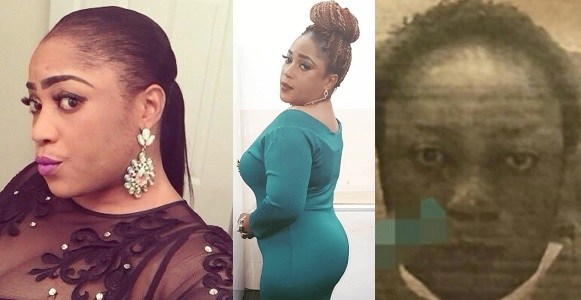 Nollywood actress, Lola Margaret, who is now an ex-convict because of her incident with the US Police over a financial fraud case she was involved in has been deported. The actress was arrested after a strong surveillance was placed on her bank account.According to reports, the Yoruba actress had suspicious amounts of money wired into her bank account.She constantly withdrew the money thereby drawing the attention of detectives. 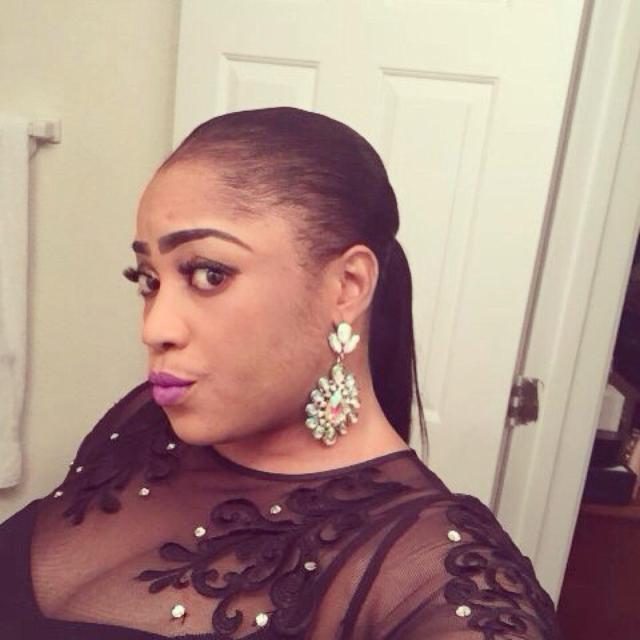 Hints have it that the actress has since been released and deported back to Nigeria.

Considering the gravity of her actions, the actress has decided to relocate to Ibadan from Lagos where she formerly resided.

Currently the actress is maintaining a low profile as she is yet to attend any public function.

She hopes to re-brand herself and stage a strong come back to the industry. 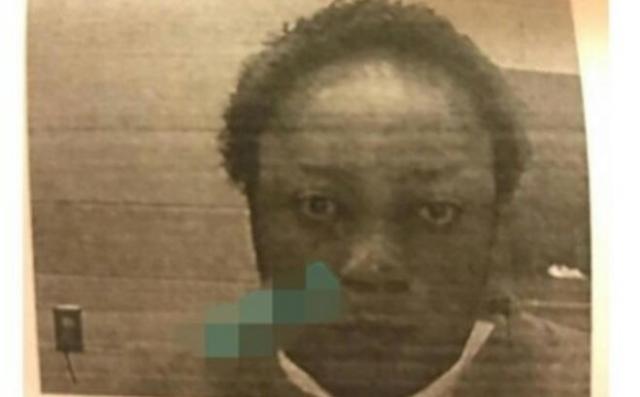 Lola Margaret is also a film Producer and Director.

Her career came into limelight after she starred as the lead character in the movie Bisola Alan.