Babcock graduate commits suicide after killing his girlfriend in Canada 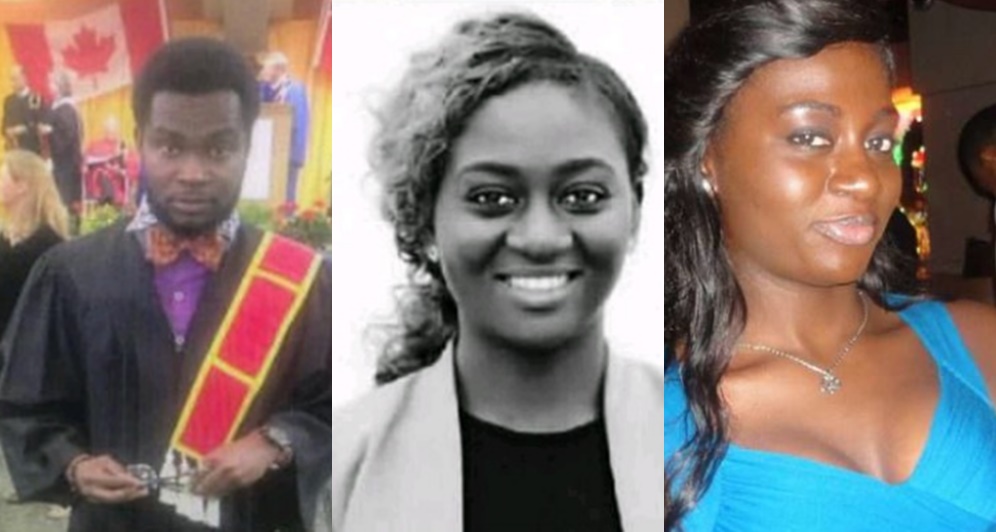 A Nigerian man with the name, Onoseta Oribhabor, has reportedly committed suicide after murdering his 27-year-old girlfriend, Essozinam “Martine” Assali, in Toronto, Canada. According to information gathered, the police were called to a condo building in the north end of the city, on March 6, and found Oribhabor dead on a balcony. After a further search, they found a woman inside a unit with obvious signs of trauma.

She was treated for injuries but ultimately died.

Police characterize the case as a murder-suicide and have listed 27-year-old Essozinam Assali as the city’s 10th homicide victim of the year. 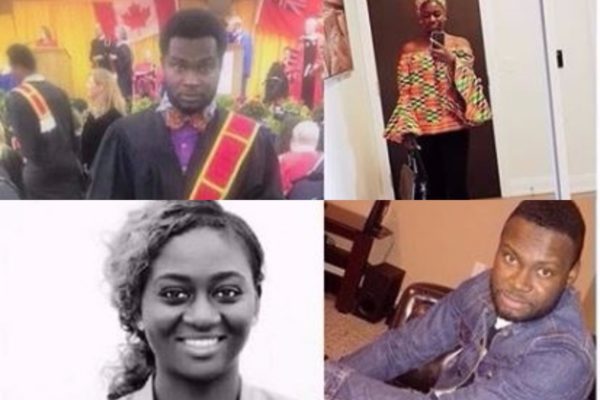 They have identified the 30-year-old man as Onoseta Oribhabor of Edmonton.

Police describe the deaths as a domestic incident and say no other suspects are being sought.

While those close to Assali allege Oribhabor was her boyfriend, but Const. Allyson Douglas-Cook would not confirm the relationship.

Ontario has seen an unusually high number of domestic-related deaths since the beginning of the year. 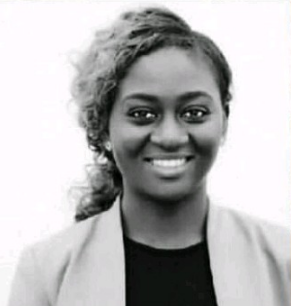 Gender-based violence experts have documented more than a dozen cases of women or their family members killed by past or present intimate partners.

A number of people expressed condolences and referred to her as “Martine.”