#BBNaija 2018 : Angel and Ahneeka evicted from the house 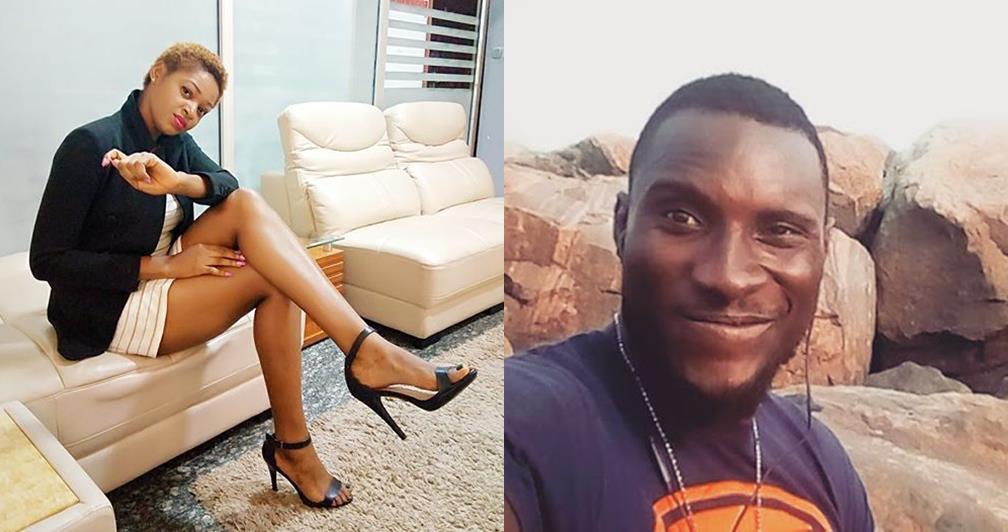 Vandora and Dee-one plus Bitto and Princess, had earlier been evicted while K-brule, Khloe were disqualified for provocation. This week in the House has been a journey for the Housemates. Let’s re cap on some of the highlights on the week that was.

Out of all the things that went down this week, the one thing that caused the biggest ruckus had to be the Pepsi “Roc Da Mat” Challenge. From start to finish it was utter chaos, many of the Housemates were injured during the challenge, other literally posted up camp besides the mats, all in an attempt to win big with Pepsi. Not all the Housemates were into though. Teddy A and Nina protested against the challenge initially and openly vented about their dismay at the savage behaviour they had witnessed during the week. It was definitely wild.

There has been a lot of romance evolution in the House this week. From Cee-C and Tobi making up and then fighting again to Ahneeka and Angel getting closer and closer. Alex and Leo seem to be a couple but when asked about it in the Diary Room, Leo stated that they were just friends. Miracle and Nina are still going strong, BamBam and Teddy A had a fight this week but still remain loved up.

Tobi took the HoH crown for a third time and this time it actually worked to his benefit as he now has immunity from Eviction tonight. Ahneeka won the Friday Night Games, throwing some girl power in the mix there. The Saturday Night party was a huge success with DJ Neptune absolutely killing it on the decks.

Watch the eviction below:

DJ Cuppy and her boyfriend, Asa Asika, rented out a whole cinema in Dubai to see Black Panther