A young man identified as Emmanuel Offin, has reportedly passed away following his club, Chelsea’s champions league defeat to Barcelona on Wednesday. The incident was said to have happened yesterday in the Kumasi suburb of Asuoyeboah, Ghana.

Offin who is a staunch supporter of Chelsea collapsed and died while on his way home after watching Barcelona wallop Chelsea 3-0.

Otecnews’ Reporter, Rhoda Dankwa who visited the family house of  the late Nana Yaw at Asuoyeboah on Thursday, March 15, 2018 reported that the body has been deposited at Konfo Anokye Teaching Hospital Morgue for autopsy.

According to the brother who spoke on Otec FM’s Nyansapo  programme said the death of their brother is a big blow to the family since they least expected it.

Linda, identified as the wife of the deceased also confirmed the news to Otec FC.

In the game, two Lionel Messi goals and one from Dembele handed Barcelona a 4-1 on aggregate victory over Chelsea and an opportunity to progress into the quarter finals.

May his soul rest in peace. 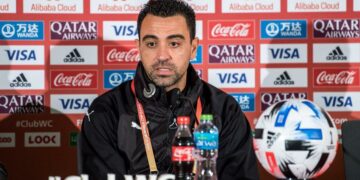 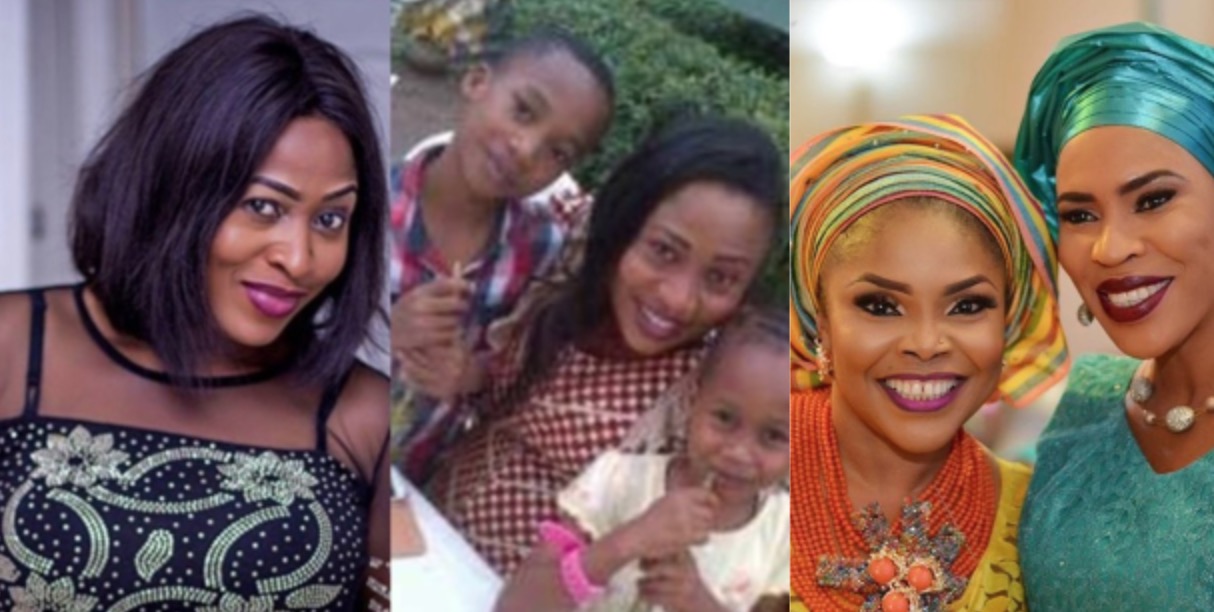 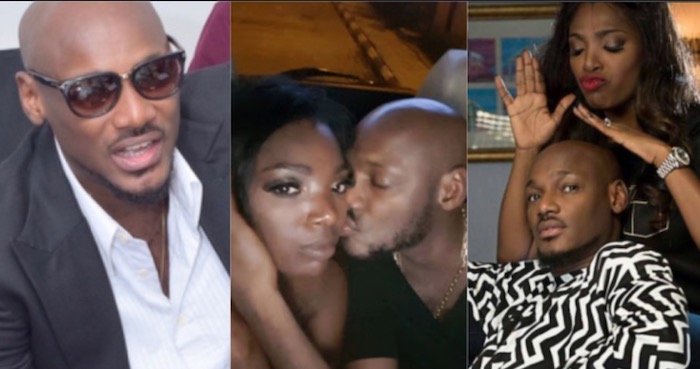