John Cena Vs The Rock: Check out who is richer and who lives the most lavish lifestyle (Exciting Photos) 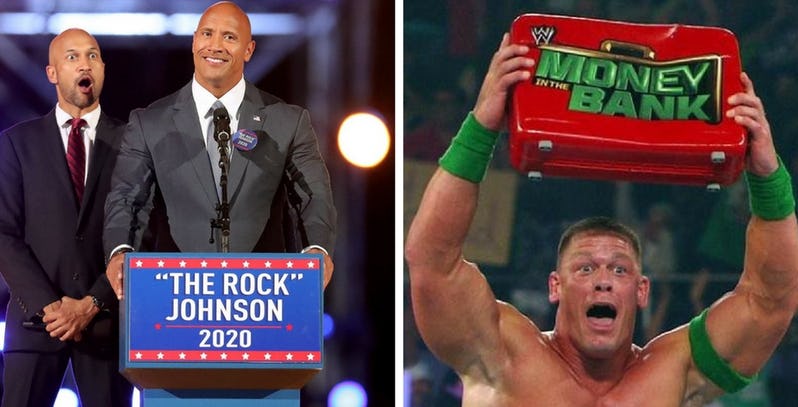 Alright, I don’t know why anyone really thought that this was much of a contest but it’s time to put to rest this ridiculous notion that John Cena and The Rock are in competition for who lives the most lavish lifestyle. Now, they aren’t actually competing against each other, but people are really interested in knowing just who is actually the man of the two with the most swag. It’s really not much of a contest. One of these guys is pretty much a poser who keeps getting into money troubles. And the other one is superstar like he has been since he first took over the Nation of Domination back in the 90’s. Yes, you’ve guessed right, I definitely have a biased opinion here. I think The Rock lives the most lavish life.

That being said, all you have to do is look at the facts below in order to make up your own mind as to which one of these two WWE superstars is actually the most lavish. Is it Cena with his really hot and taut fiance Nikki Bella? Or is it The Rock with his star on the Walk of Fame? Is it Cena with his Ford GT that he can’t afford anymore? Or is it The Rock with his Pagani Huarya that cost twice as much and that he still drives?

Alright, I have to admit here that being with Nikki Bella does sort of ensure that you will end up living some sort of lavish life. It’s not like she’s a cheapskate of any sort. And it’s not like she’s hurting financially herself.

So, along with Cena’s net worth they should be able to make a pretty decent go of things. And there’s the obvious fact that Nikki Bella is pretty damn beautiful. It’s hard not to enjoy a pretty rowdy lifestyle in that case. She’s pretty damn fit too, being a wrestler and all. I would say that this is a pretty good start for Cena. However, there is some turmoil coming up in the Total Divas show where it seems Bella and Cena discuss staying together…but it was shot a while ago and they’re still together now…so, we’ll see.

19 The Hollywood Walk Of Fame 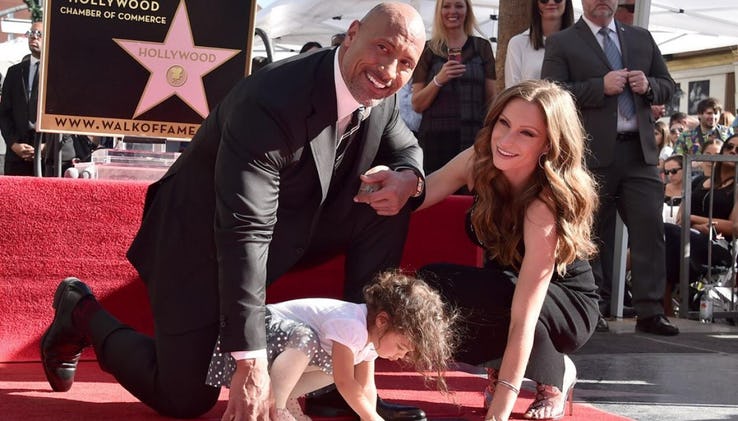 Considering that Dwayne Johnson has actually done very little film in comparison to many other people who share stars with him on the Walk of Fame, he should feel pretty lucky that he gets to join the more than 2,000 other stars on this walkway. It’s not even like he’s done a ton of groundbreaking movies either.

Scorpion King was kind of awful (but did fit the era it was made in), and The Rundown was funny but nothing amazing. His kid’s movies were cute. His Fast and Furious instalment was like every other Fast and Furious film except with him as a better actor. Moana is probably the best hit that he’s been a part of. And Ballers is a hilarious show. But hey, that star shows that The Rock is a busy man juggling all sorts of work while taking in the glitz and glamour.

Prev post1 of 7Next
Use your ← → (arrow) keys to browse
Tags: countdown postJohn Cenaphotosthe rock
Share12Tweet8Pin3SendShare