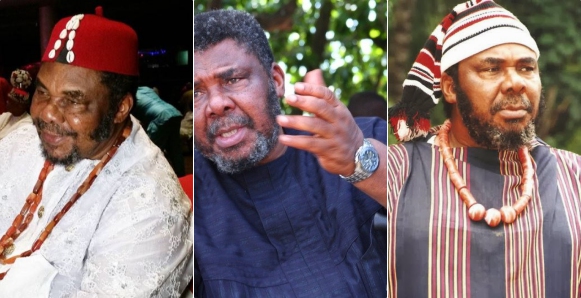 Veteran Nigerian actor, Chief Pete Edochie is celebrating his birthday today. The legendary actor was born on the 7th of March 1947. The actor has won numerous awards including Industry Merit Award by Africa Magic and Lifetime Achievement by Africa Film Academy. 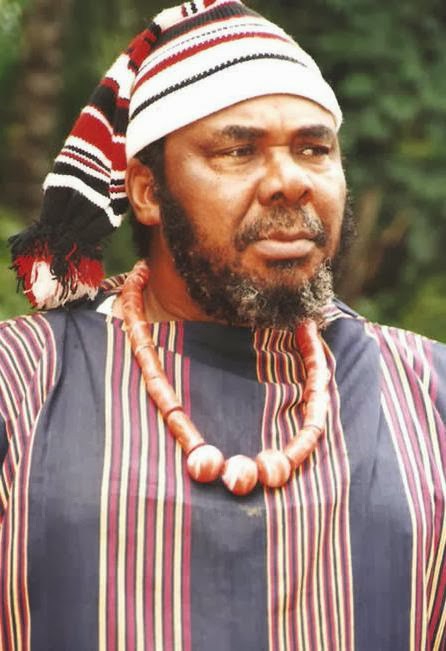 Pete Edochie is also the father of actors Yul and Linc Edochie. He honoured as a Member of the Order of the Niger by President Olusegun Obasanjo in 2003.

His sterling performances in blockbuster films endeared him to many fans of Nollywood. 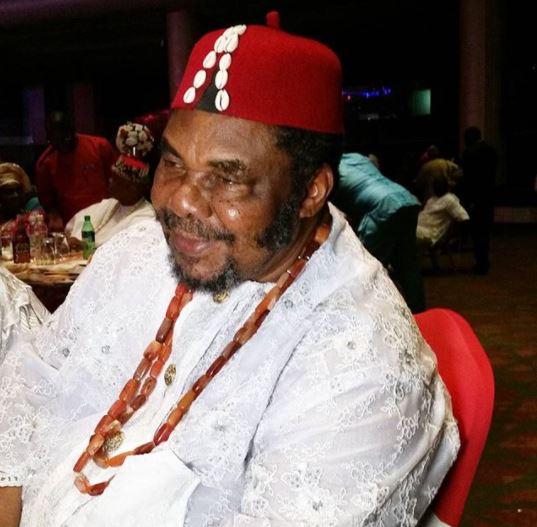 Edochie is considered one of Africa’s most talented actors, being honoured with an Industry Merit Award by Africa Magic and Lifetime Achievement by Africa Film Academy.

Although a seasoned administrator and broadcaster, A Catholic christain, he came into prominence in the 1980s when he played the lead role of Okonkwo in an NTA adaptation of Chinua Achebe’s all-time best selling novel, Things Fall Apart. 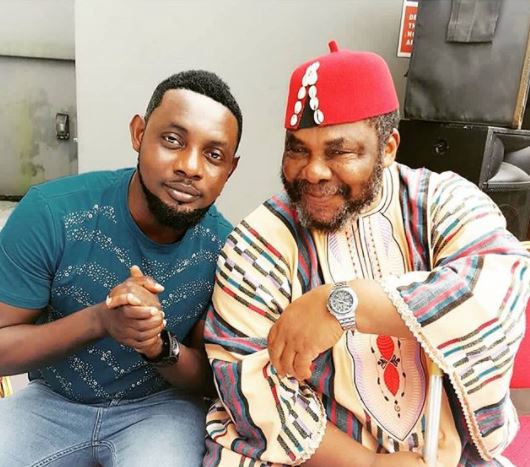 Chief Pete Edochie still draws attention of numerous fans, while he has been credited for enriching the Nigerian cinematography with his enormous talent. 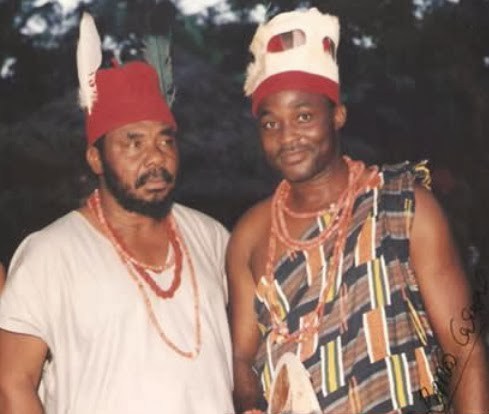 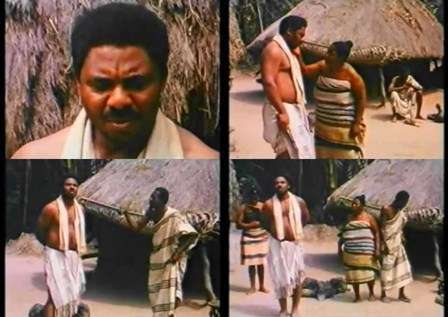 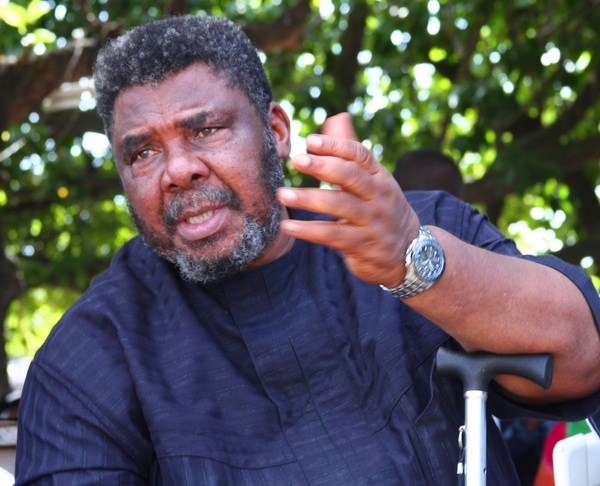 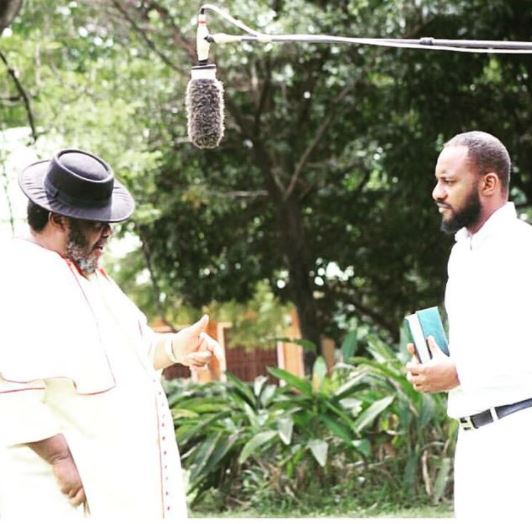