“While I was suffering in Libya for us, my wife was sleeping with a married man”- Libya returnee

A Libya returnee has revealed how his wife was busy having an affair with a married man while he was being tortured in the North African country in search for greener pastures.

According to reports, Mr. James Kwarteng was legally residing in Libya. He had permit to live and work there, until his unfortunate ‘arrest’. 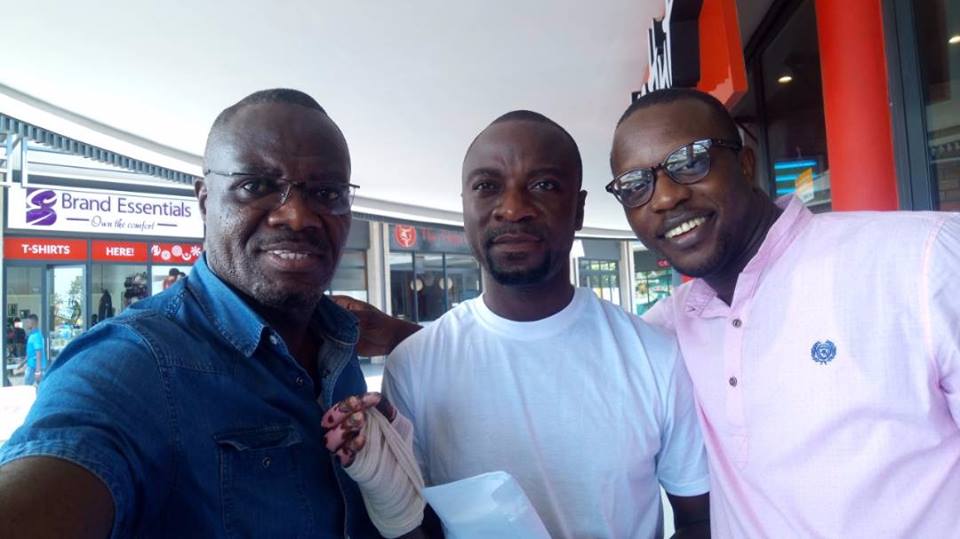 He was reportedly captured by a group of armed Libyans and Koreans, who would only trade you for a sum of money or harvest your kidneys.

James who said he saw death everyday – was tied and hanged in the air for seven (7) days, without water or food to eat. The only taste of liquid he ever drank was the blood that oozed from his head anytime the Libyans crushed his head with a gun – when he called for water. 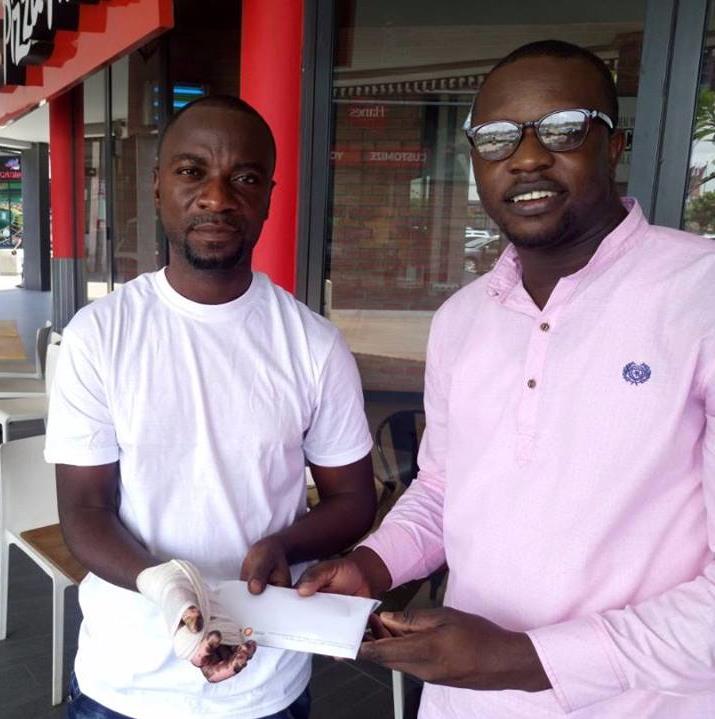 According to James, they seize all your belongings when captured; so if you are unable to remember any phone number off-head, for the Libyans to trade with, you are killed on the spot. James had managed to save GHs 25, 000 with his mother in Ghana, so when they (Libyans) contacted his mother, she wired that same money to save her son’s life.

James has Three (3) kids, two in secondary school, and One (1) in primary school.
While James was in Libya, surviving for his family, his wedded wife, a nurse, and a staunch church member was busy having an affair with another married man.

According to reports, the man had planned on divorcing his wife for James’ wife. James got proof of his wife’s affair with the ex-boyfriend, and their plans to settle but couldn’t do much about it.
His wife later ran away, leaving this wounded man with their three kids.

A Ghanaian journalist, David Papa Bondze-Mbir, who shared Jame’s pathetic story online met with him recently to give him US $500 (over N180,000), donated towards the treatment of his deteriorating shot-hand.

#BBNaija: Nigerians react following Nina’s request to call her boyfriend on the phone

Man stabs 29 year old wife 45 times thinking she infected him with HIV, then this…