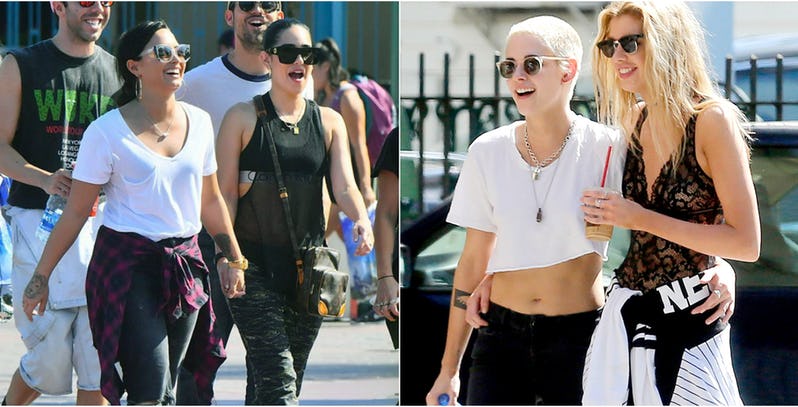 Celebrity lesbians: When it comes to love there is a fluidity that many people are embracing. It’s slowly but surely becoming more acceptable for people to be honest about who they love without having to explain why they love them. While most people have the luxury of doing this in the privacy of their own lives, the celebrities on this list have had to do this in the public eye. It goes along with the territory of being a public figure. Every few years a new scandal comes out that seems to shock  everyone: a female celebrity decides to leave her boyfriend, husband, situation-ship whatever they want to label it as in order to pursue a relationship with a woman. Being in a same-gender relationship is just as hard if not harder than a heterosexual relationship. In addition to the pressures of the relationship, there comes the stares, the comments and the straight up negativity.

However, the relationship escapades of many of these female celebrities has made for great tabloid talk and inspired some insane and mostly unrealistic stories about relationships in Hollywood. A lot of people seem to forget that Hollywood is a big place and that there are endless opportunities for love. Many people who don’t feel the need to put a label on what they do with their personal relationships. While this list is only scratching the surface, here are a few women who chose a woman (or a few) over the men that were in their lives. 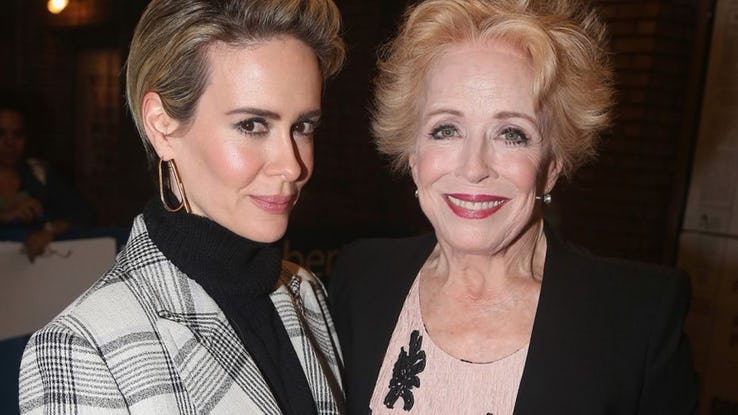 Sarah Paulson experienced an unexpected surge in her career when she was cast in basically every Brad Falchuk and Ryan Murphy production. In the early 2000s, she was in a serious relationship with actress Cherry Jones. However, when it fizzled to began dating playwriter Tracy Letts which lasted several years but she just wasn’t satisfied, and the couple broke up a few years later. She is currently dating Holland Taylor which is shocking people for two reasons, one, she is publicly dating a woman and two, Taylor is 74 and Paulson is 42. Regardless, Paulson is infatuated with the new woman in her life and doesn’t care who knows it. She admits her life is “unconventional” but she wouldn’t have it any other way. It looks like this adorable couple is in it for the long haul.