Davido expresses disappointment in Desmond Elliot over his leaked…

Hanan Buhari and her husband, Turad’s loved up photos will…

Tope Alabi showers encomium on Bishop David Oyedepo after he did… 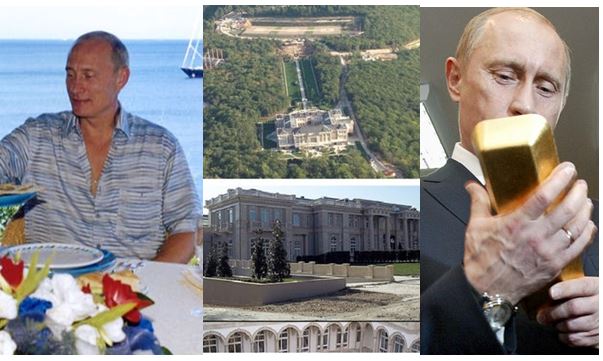 Vladmir Putin’s Networth: Forbes has a reputation for delivering the annual ranking of the richest men in the world based on their documented net worth. It was declared that Bill Gates, an American business magnate, investor, and Microsoft founder, is the richest man in the world. Reports said that Gates’ net worth is $86 billion, making him top of the list. Just below the ever-wealthy Bill Gates are the Berkshire Hathaway CEO, Warren Buffett, and the Amazon CEO, Jeff Bezos. Little did we know that Vladimir Putin might actually be the richest man in the world. For the uninitiated, Vladimir Putin has been the president of Russia since the May 2012 election. Before that, Putin served Russia as its prime minister between the years 2000 and 2008, until he was unable to run for a third consecutive presidential term.

Russia seems to thrive under his terms, where its GDP per capita is continuously growing throughout the year, hence making Russia one of the biggest and most powerful countries of all time.

Forbes listed President Putin as the world’s most powerful person, but he is not included in the top ten richest men in the world of Forbes. As mentioned above, Forbes’ list is based on the documented net worth. Reports surfaced stating that President Putin did not document his “real net worth,” therefore losing the chance to be included on the list.

Experts are speculating that President Putin could be the world’s richest man. Find out the reasons why President Putin is most likely the wealthiest man in the world from his luxurious way of living, to his possessions, to his properties, and all of his alleged net worth! 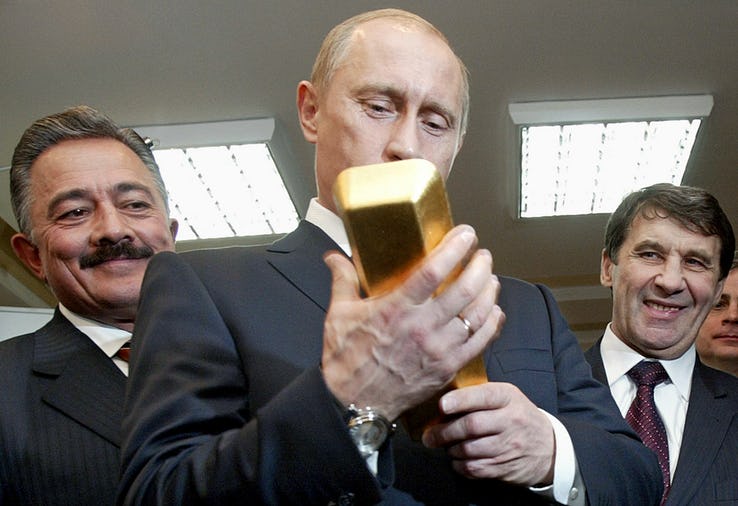 Gold is an investment that President Putin really loves! It is no secret that ever since President Putin became the president of Russia again, he has set a very high goal to increase the country’s gold possession. President Putin was even dubbed a gold hoarder because of his willingness to buy gold. In 2017, Russia is the sixth-largest gold owner in the world, while the U.S. still tops the list. Nevertheless, Russian gold reserves drastically increased for more than 500 percent, which made President Putin satisfied because buying gold makes a country stronger against geopolitics.

President Putin is not just enthusiastic about buying gold for Russia because he also loves gold for his personal needs. His jewelry and watch collection is mostly comprised of gold. He even has a holiday home that boasts an impressive swimming pool, not because of the size, but because of its gold-plated tiles.

Wizkid snubs Davido, Responds To Other Celebrities Who Congratulated Him On His…

Nigerian Lady Graduates With A 5.0 GP In Her Final University Results

5 Senator attire styles every man should rock in November

Pastor and his choristers make grand entrance into church in Black Panther’s outfits.

76 intriguing facts you never knew about pastor E.A Adeboye as he turns 76 – He is a honourary citizen of 5 states in America (Photos)

4 Years After Becoming An Adult Movie Actress, See the…

Wizkid snubs Davido, Responds To Other Celebrities Who…

Nigerian Lady Graduates With A 5.0 GP In Her Final…

5 Senator attire styles every man should rock in November

Burna Boy and Stefflon Don unfollow each other on Instagram