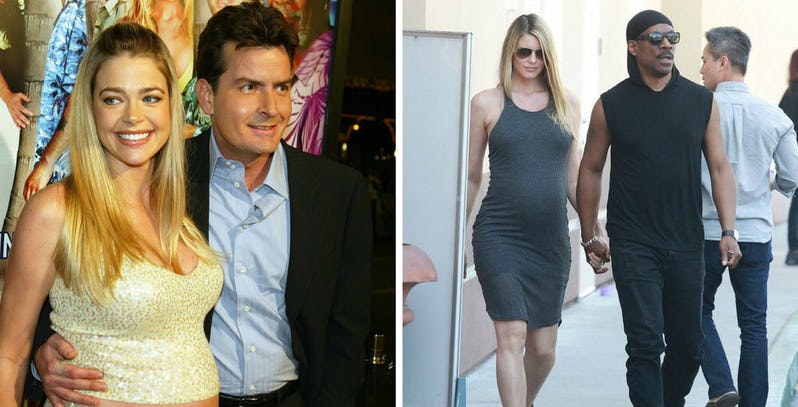 Celebrities with more baby mamas: When growing up, everyone has their own ideas about the perfect family life. They want a partner, kids, a good income and a stable home environment. That’s what many people would deem to be the perfect life. But life doesn’t always play out the way you want it to. There are all sorts of different characters, those who just don’t want to settle down or people who have bad luck when it comes to relationships. If that’s something that’s engrained within you, it’s hard to change. You can appreciate that it’s probably harder to change if you’re a celebrity. In fact, having celebrity status may just exacerbate those issues. You’ve got the money, fame, and in some sense, power. As a man, if you play your cards right, women are going to be falling at your feet. There’s just too much temptation, which is why we often see celebs jumping from one relationship to the next. It’s far from a stable life to lead, especially when things get more complicated and kids are involved. 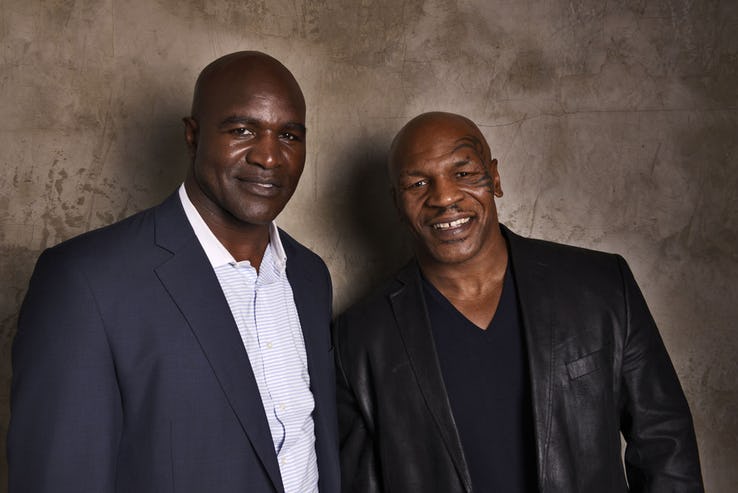 High-earning athletes have a reputation for getting around and being pretty sleazy individuals. Boxers are actually famed for abstaining from being intimate before fights. That might be the case, but some certainly make up for lost time when they’re not on a pre-fight schedule. Evander Holyfield is one of these boxers. Famed for his rivalry and brutal encounters with Mike Tyson, Evander went on to become undisputed champion of both the cruiserweight and heavyweight divisions. He dished out and also took a serious amount of punishment, something his kids and baby mamas couldn’t have been too happy with.

Perhaps that’s why he kept jumping from relationship to relationship, because they just couldn’t bear seeing him go through what he had to endure in the ring, like getting his ear bitten off, for example. Since retiring, Evander’s faced a lot of financial difficulties. A large part of that is having three ex-wives, six baby mamas, and no fewer than 11 kids to support. It wouldn’t be the craziest thing if we saw him make a comeback at the age of 55, just so he can put food on the table and support his family. 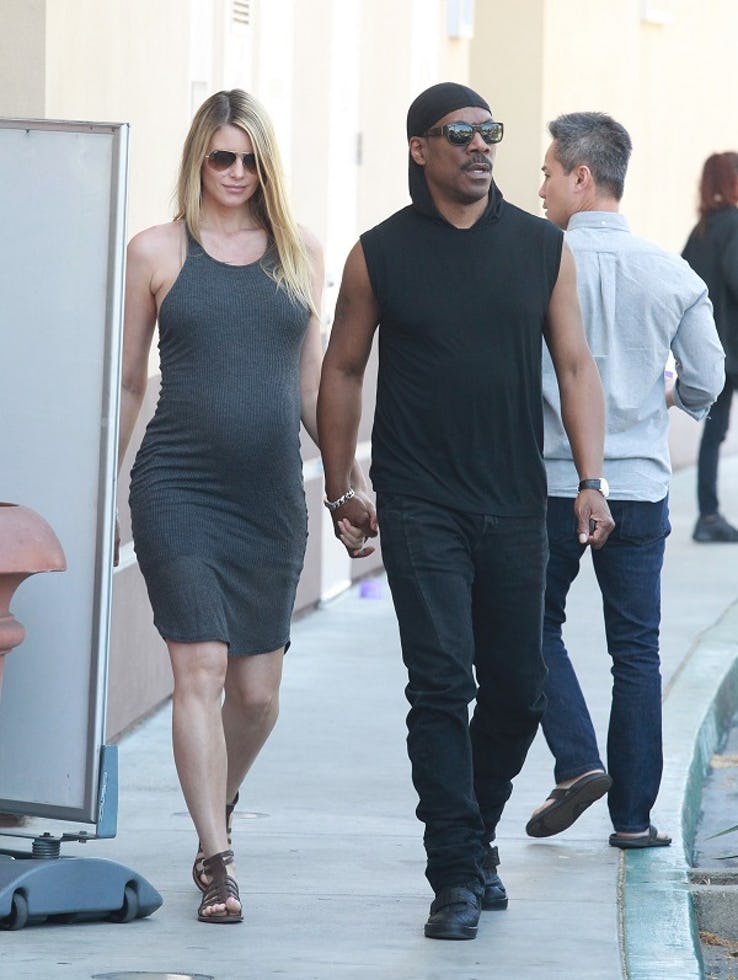 Eddie Murphy is renowned for jumping from relationship to relationship. He’s dated a ton of celebs over the years, since he first came into the limelight in 1980. Pretty much every woman he’s been with has gotten pregnant while being with him. Whether they were all planned, or Eddie’s just incredibly skilled in this department, only he would know. But Eddie hasn’t celebrated all the births of his nine kids. We know at least one was unplanned. He had a baby with Mel B, refused to acknowledge the child was his, and when paternity tests later revealed that was indeed the case, he still wasn’t interested in forming a relationship with his daughter. Eddie has four other baby mamas. He had a couple of kids with two of his girlfriends in 1989 and 1990. Then he had five kids with Nicole Mitchell, pretty much his only long-term relationship. Most recently he had a daughter in 2016. Eddie’s not going to be able to relax as he hits old age!

Prev post1 of 6Next
Use your ← → (arrow) keys to browse
Tags: countdown postHollywoodphotos
Share12Tweet8Pin3SendShare